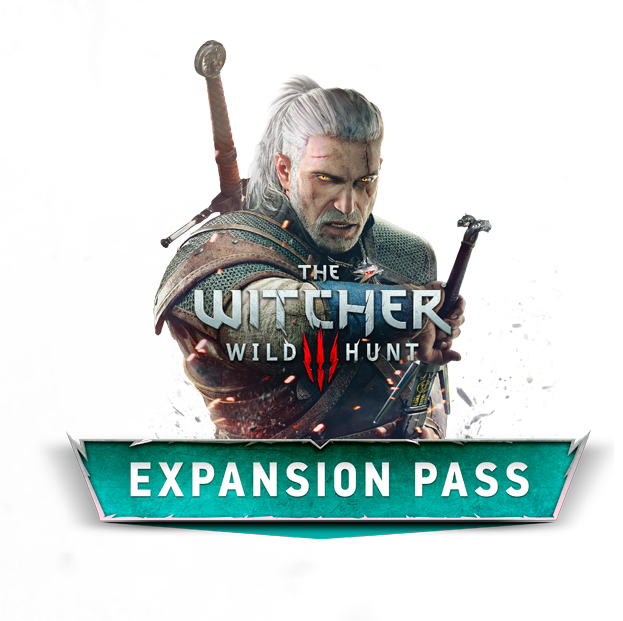 The dark fantasy and open-world video shooting video game “The Witcher 3: Wild Hunt” will be having a new expansion in two months’ time.

WCCF Tech was able to get a screenshot from the Polish gaming website called GYROnline, which when translated, indicated that the DLC for “The WItcher 3: Wild Hunt” will be released on June 7 worldwide.

Referred to as “Blood and Wine,” the upcoming expansion is expected to bring in around 20 hours of gameplay. The newest addition will feature a new location called Toussiant and will challenge Geralt to uncover a “bloody” secret in the land that seemingly looks innocent at first. To further spice up the gaming experience, the DLC will also have a new music that will complement the mission.

The developers teased the fans with a very short preview of what is coming in “Blood and Wine” at the Game Developers Conference in San Francisco about a month ago. The sneak peek showed the colorful environment where the quests will take place. In addition to the upcoming expansion, CD Projekt Red, through animation tech director Piotr Tomsinski also discussed the dialogue system and showcased the pipeline, tools, and editor of the game.

Although CD Projekt Red has not confirmed or release any official statements about the newest expansion, they revealed earlier this year about their plans of releasing a DLC at the first half of 2016. Given this, it is highly possible that the indicated release date is correct. Further solidifying the speculation is the developer’s release of the first expansion called “Heart of Stone,” which also falls on a Tuesday.

“The WItcher 3: Wild Hunt” was initially released May of 2015 with generally good reception from fans, with a rating of mostly more than nine out of 10 from different gaming publications. It is available for PC, Xbox One, and PlayStation 4 consoles.