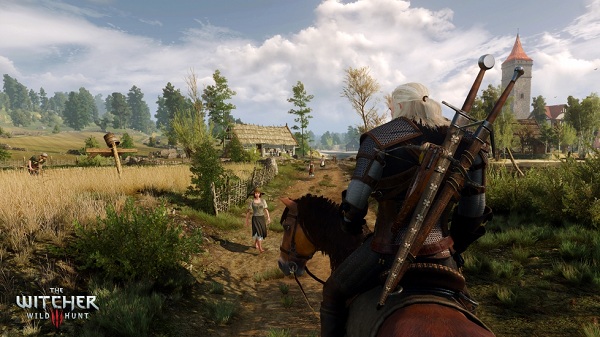 Role-playing video game “The Witcher 3: Wild Hunt” is currently one of the best-selling games in the gaming world these days. According to a GameZone report, the game has shipped a record-breaking 10 million copies of the game since it launched in May 2015. Notably, the third instalment in the “Witcher” franchise is also responsible for half of the total sales of the franchise, which has reached 20 million copies already.

Given the game’s popularity, it is no wonder that its final expansion, “Blood and Wine” is highly anticipated as well. Rumors about the DLC’s release have been circulating the Internet and the latest one claims an April 26 release for the said DLC. A report in Attack of the Fanboy cited a Polish website which claimed that the final expansion will be arriving for all platforms on April 26. This release date, if true, will fall within the April to June 2016 window that CD Projekt Red earlier mentioned. There is no official word yet about the exact release date for the DLC.

Without any official information about it, rumors about what new content the DLC will bring are also plentiful. According to a report in Yibada, “Blood and Wine” will be bringing new characters, new weapons and armor, a new story plot, as well as a new location. It is also reported that a new soundtrack is in store for players as well, one that is described to be “less depressing” than the original one.

CD Projekt Red’s official statement, according to Attack of the Fanboy, about the DLC reads: “With Blood and Wine will try to close, at least for a while, the universe of the ‘The Witcher.’ It will be the last adventure of Geralt as a main character… Blood and Wine will be our conclusion of the story of Geralt.” They also mentioned in the same statement that the studio needs to focus their attention on their upcoming game “Cyberpunk 2077.”

Yahoo to look at strategic alternatives, cut jobs as it pursues...