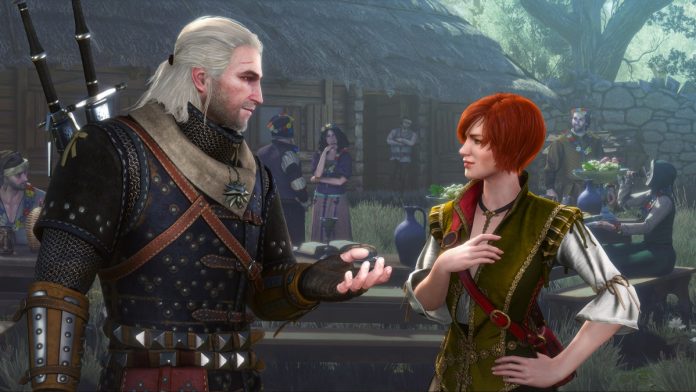 CD Projekt Red, game developer for the hit and award-winning game “The Witcher 3: Wild Hunt,” will be releasing a standalone Gwent game soon, and the developers are eying the possibility of having a cross-play feature, wherein players across platforms both from the PlayStation 4 and the Xbox One would be able to play with and against each other despite being on different console systems.

Gwent started as an in-game card game in “The Witcher” series. The game received good feedback so it was updated and improved in the game as a feature itself. Now that the developer is done with “The Witcher 3,” a standalone Gwent game inspired by the popular game in the world of “The Witcher” was recently announced, with beta testing to start sometime in September.

CD Projekt Red announced that just like “Rocket League” game developer Psyonix. they would be ready to give out support for cross-play across consoles should both console companies allow it.

In a recent interview with IGN, CD Projekt Red CEO Marcin Iwinski said that they are ready for cross-play support for the PC, Xbox One, and for the PS4.

“We are keeping our fingers crossed for Rocket League paving the way,” Iwinski said. “Our upcoming Gwent: The Witcher Card Game will launch in closed beta for PC and Xbox One later this year, and Microsoft already confirmed Gwent’s cross-play feature not only between Xbox One and PC, but also other consoles if they allow it. We also do have a technical solution in place for PS4 and would love to add Sony’s platform to cross-play at the start of open beta. All we need is a green light from Sony.”

“Gwent: The Witcher Card Game” will have at least 10 hours’ worth of campaign play time, and an open world for players to roam around in.