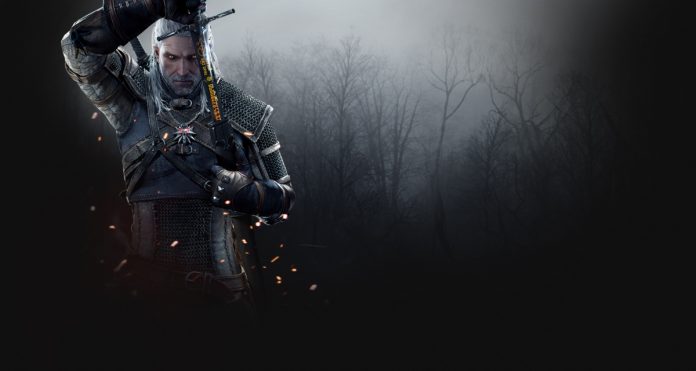 CD Projekt Red is close to releasing the new patch for The Witcher II: Wild Hunt, patch 1.09, which will improve performance and fix a number of game bugs. As announced in the game’s official forums via community manager Marcin Momot, the upcoming patch will be one “massive” update, but the update file size as well as the change log is yet to be made public.

“The patch is on the way,” he said. “Was just looking at the changelog and it looks really impressive– the list of changes is massive. The update will bring a lot of fixes and improvements including PS4 performance (as well as other platforms) plus many more. We ask for a bit more patience.”

A release date is not yet available for the “massive” patch update.

In other news, now that all of the 16 promised free DLCs for the game have been released, the wait now goes to the upcoming expansion pack, promised to greatly expand the gameplay time of the game far beyond the end of its original campaign.

“There’s not much I can tell you at this point without spoiling the plot too much,” said Game Director Konrad Tomaszkiewicz in a GameSpot interview. “Hearts of Stone is definitely on par with what Wild Hunt established in terms of the depth of characters and story. If you liked quests like the Bloody Baron one, you know what I mean. This time around Geralt gets mixed into dealing with a man who’s immortal. And ruthless. But, and this somewhat became The Witcher’s calling card, things are not what they seem, and players will once again have to make some serious decisions and see the consequences play out.”

Additionally, the game director made it clear that Hearts of Stone will take on an entirely different and separate storyline compared to that of the default Wild Hunt storyline. So, even players who have not yet cleared the main game can play the new expansion once it arrives, bringing along ate least 10 hours worth of new gameplay time.