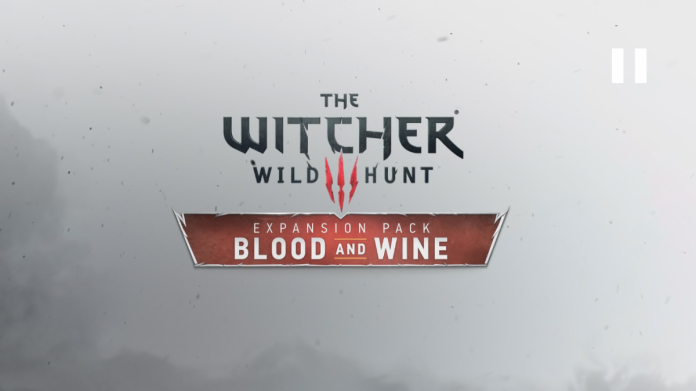 Toussaint is a beautiful place filled with gorgeous women, amazing culture, and a bustling economy untouched by the fires of war. But then, it needs have to have something else so that a Witcher will the journey all the way there, and the new video released by CD Projekt Red explains this.

The Polish studio, developers of the “Witcher” video game series, released a trailer showcasing some new details about the upcoming “Blood and Wine” downloadable content (DLC) for “The Witcher 3: Wild Hunt.”

Titled “New Region,” the trailer featured the DLC’s new area, Toussaint, which is described as “a remote land untouched by war” indicating that the Third Northern War featured as the game’s backdrop has not reached the location.

The video began by initially featuring the lush Toussaint countryside, followed by a look at its bustling cityscape, until it finally delved into a peek at the darker aspects of the DLC’s main plotline.

In other “Witcher” news, CD Projekt Red has confirmed that “Blood and Wine” is the currently planned last development for “The Witcher 3: Wild Hunt” and maybe for the whole “Witcher” video game series.

Speaking with Eurogamer, studio co-founder Marcin Iwinski said that they “honestly don’t know” when asked about the future of the series in relation to the studio.

“We don’t have anything planned as of now to be honest on the next Witcher,” continued Iwinski. “As we said before, never say never [but] right now it’s really Blood and Wine. This is the end. Blood and Wine is [the] closing and there won’t be any Witcher any time soon – if there ever will be one. And I would really like to see how people feel about it, if they will enjoy it.”

Some beleived that the untitled role-playing game detailed in CD Projekt Red’s outline after the upcoming Cyberpunk 2077 might be the next “Witcher” game. When asked about it, Iwinski said that he could not comment on it but assured that they are not working on another installment in the series.

“Blood and Wine” will be released for the “The Witcher 3: Wild Hunt” on all platforms on May 31.