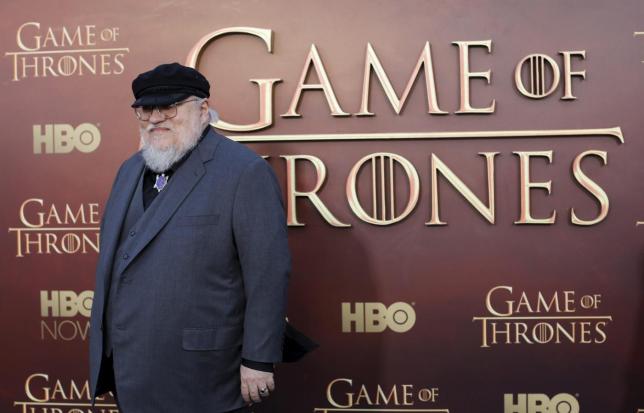 When is “The Winds of Winter” (TWoW) going to come out? George R.R. Martin and his publishers have been quiet lately, so it is time to take another look at what the rumor mill has to offer.

Several sources say TWoW is already in the proofreading phase and it should be out in the first quarter of 2017. While this may be true, it should be noted that this rumor hasn’t been verified and fans should temper their expectations until an official announcement is made.

There are also reports claiming that TWoW is going to be the last book in “A Song of Ice and Fire” (ASoIaF). Whoever came up with that rumor has probably never heard of “A Dream of Spring.” Martin couldn’t possibly fit what’s left of the story in one book. This rumor just doesn’t make sense.

But this one takes the cake. A report seems to suggest that Martin is ready to reveal some sort of 10-year plan. What’s that supposed to mean? Is the writer of this piece saying that Martin is going to release a book every 10 years?

Martin’s actual quote was, “Ten years from now, no one is going to care how quickly the books came out. The only thing that will matter, the only thing anyone will remember, is how good they were. That’s my main concern, and always will be.”

Martin stated that years ago, so this is not exactly breaking news. Now, how did that quote ever get misunderstood?

Some reports also say fans are going to boycott “Game of Thrones” season 7 if TWoW does not come out on time so they can avoid spoilers. Well, if fans really did say that, they probably didn’t realize that some of the plotlines that are going to be in TWoW have already been covered in “Game of Thrones” season 6. This goes to show that they probably weren’t true ASoIaF fans in the first place.

At least Martin’s manuscript isn’t getting butchered in this latest batch of rumors. Right now, ASoIaF readers will just have to wait for the official announcement from Martin or his publishers.