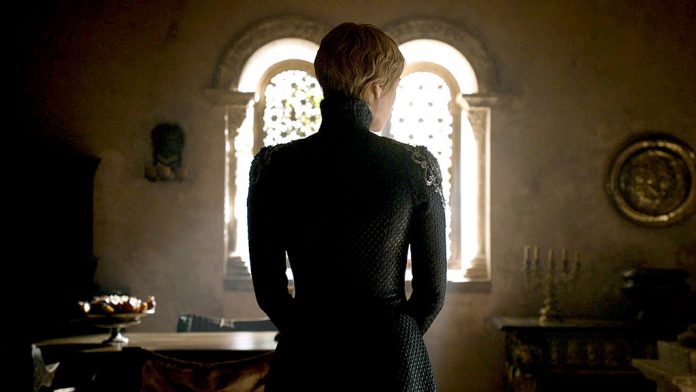 As with the similarly named tenth and final episode of the sixth season of HBO’s “Game of Thrones,” the upcoming sixth installment of the “A Song of Ice and Fire” series, “The Winds of Winter,” is extremely hyped, with news that author George R.R. Martin is reportedly done with writing the book.

The medieval fantasy political drama series “Game of Thrones” just aired one of its most acclaimed episodes yet, season 6 episode 9’s “Battle of the Bastards,” which featured the end of one of the most infamous and reviled characters on the show. More than that, it also means that the season has only one episode left, which means another long wait until the next season.

The episode’s title, “The Winds of Winter,” takes its name from the title of the next installment in its source material, George R.R. Martin’s “A Song of Ice and Fire” novel series. The book has been a long time coming, with its predecessor coming out in 2011 and with the whole series running for two decades already.

Instead of fully releasing the book and finally giving his fans and readers what they have been clamoring for, Martin simply releases a load of sneak peeks through various chapter snippets. The chapters already released are enough for fans to create an e-book out of them, to the point that The Bit Bag speculates that Martin is actually done writing the book.

The pace at which Martin writes has become a subject of talk lately, as the author recently had a sit-down with a fellow wordsmith. The Bangor Daily News reports that Stephen King was with Martin in Albuquerque for his “End of Watch” book tour, and the horror king was interviewed by Martin with one of the questions relating to their drastically different pacing.

A post on Reddit transcribed part of the interview, showing Martin asking King about how he was able to release book after book so fast. “I have a good six months and crank out 3 chapters, meanwhile you wrote 3 books in that time!” Martin told King.

The horror novelist answered that he writes almost every day, and requires himself that he write at least six pages. Amazed, Martin asked King if he always got six pages regardless of unexpected hiccups.

“You always get six pages? You never get constipated? You never get up and go get the mail, and think ‘Maybe I don’t have any talent and should have been a plumber?'” Martin joked.

Catch the “Game of Thrones” season 6 finale “The Winds of Winter” this Sunday at 9 p.m. ET on HBO.

'Grand Theft Auto 6' rumors: much awaited game to be out...