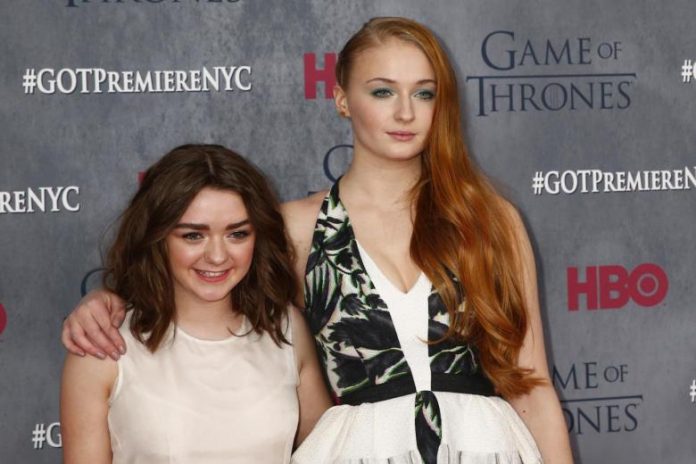 The information being handed out and released about “The Winds of Winter” is as scarce as water on Mars. With author George R.R. Martin’s legion of fans waiting for any bit of information about the upcoming sixth novel of the epic fantasy series, “A Song of Ice and Fire,” it is seemingly quite odd that the 68-year-old American writer isn’t really moved by the pressure. Nevertheless, there actually might be a very good reason why the novel hasn’t seen the light of day.

The most recent rumor suggests that while a 2017 release should be more than satisfying for fans, there’s a great possibility that it won’t be happening. This is because Martin’s current schedule that includes major commitments is forcing him to be out of his comfort zone, and for best-selling authors like him, writing novels means having a completely different meaning to the term, “Me time.”

Also, the fact that Martin is in the process of writing what perhaps will become the longest novel in the epic book series suggests that it will take him longer than usual to wrap it up. He’ll take his time, regardless of the consequences and repercussions involved. He probably knows first-hand by now that regardless of when he’ll be able to finish “The Winds of Winter,” or no matter how long it takes, avid fans of both the book series and its television adaptation, “Game of Thrones” will still line up for it once it is released.

With regard to the possibility of what “The Winds of Winter” might offer in its pages, the Christian Post reported that contrary to Martin’s tendency to kill off important characters in the previous books, this one could be different because the original outline allegedly contained information implying that five main characters will remain on their feet, alive and breathing, at the novel’s conclusion. Well, at least fans no longer have to be too hard on themselves thinking as to who might get killed this time.

Longmire season 5 renewal gets greenlight from Netflix; next season answers...