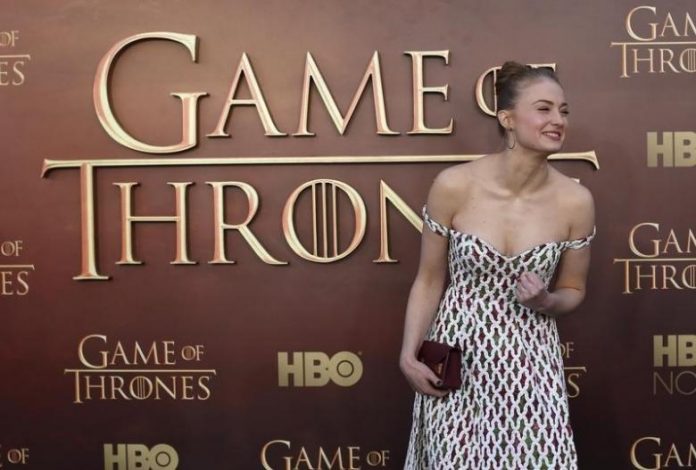 George R.R. Martin’s upcoming book, “The Winds of Winter” is arguably one of the most highly anticipated titles this year and while part of that is because it features the original content that HBO’s critically-acclaimed television series “Game of Thrones” is based on, another reason is because it has been delayed over and over again.

For the past year or so, the release date of “The Winds of Winter has been quite the topic among bookworms and the fans of the TV adaptation. The sixth novel in the epic fantasy series, “A Song of Ice and Fire,” is expected to be a continuation of the events that took place in the previous installment, “A Dance with Dragons.”

Per GameNGuide, even though there are speculations that the novel won’t push through due to Martin’s health issues and the lack of motivation in finishing the novel, there never has been any indication from him or anyone who represents him that this particular book has been cancelled. What’s really interesting at this point is that with the consistent delays, it looks like the upcoming novel is getting even more and more followers.

There’s actually very good reason to wait for “The Winds of Winter” and be extra patient while doing it since everyone knows what sort of amazing and incredible material Martin is capable of producing. The long period in between the release of new novels for the series isn’t really something that’s totally surprising since it has been that since day one. In fact, it is the reason why “Game of Thrones” has overtaken the novels and has gone to create its own content and material for the TV adaptation to move forward.

Although the gap between the first several books was at an average of two years, Martin made radical changes starting with “A Feast for Crows” that was released in 2005, followed by “A Dance with Dragons” six years later, or in 2011. Fans will just have to wait a little longer for “The Winds of Winter.”