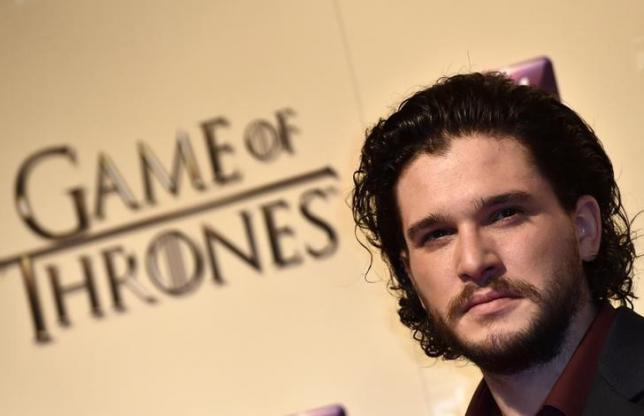 The slow and minimal progress of George R.R. Martin’s writing of “The Winds of Winter,” the sixth novel of his best-selling epic fantasy series “A Song of Ice and Fire,” has met a lot of criticism as of late, and the most obvious reason is because everyone just can’t wait any longer for the author to provide new material that they consider is long overdue.

Amid the several delays and backlash from eager fans, Martin’s publisher has come to his defense. In an interview with Newsweek, Jane Johnson, the U.K. editor of HarperCollins’ Voyager division, said that the 67-year-old author is working doubly hard on the new installment. “All I know is that George is working very hard. And as soon as we possibly can after he delivers, we’ll publish the book,” Johnson said.

She also seemed to suggest that criticizing Martin is just unfair because judging by his output so far, he has actually written majority of the two million words of the epic series in the last two decades. “So given the average length of a novel is around 100,000 words, that’s 20 novels in most writers’ worlds,” she said.

Well, it definitely is an injustice to criticize a man, who without the brilliant mind to write the novels, everyone would never have had the chance to enjoy the TV adaptation and HBO could not have earned millions because of him. It also is no longer a secret that Martin has been suffering from a couple of health issues as of late, which could also be a factor to his slow pace. Nonetheless, “The Winds of Winter” is still on course for a 2017 release and no matter how many more delays will there be, it’s pretty certain that fans will still line up for it once the sixth novel is published.