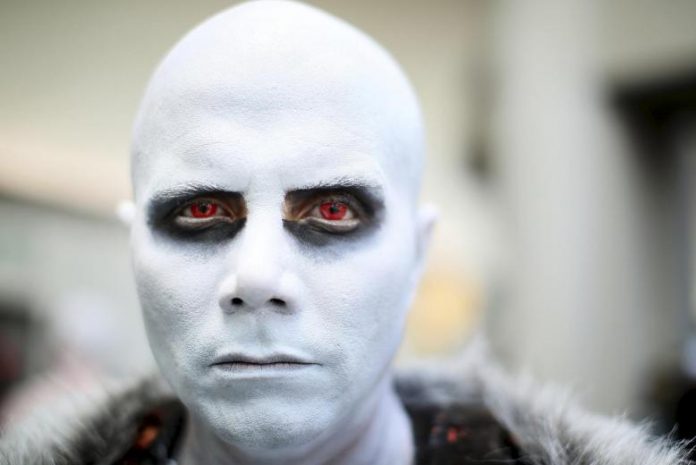 George R.R. Martin’s epic book series, “A Song of Ice and Fire,” will go down as one of the most successful and most read fantasy books of all time, thanks to the success and popularity of its HBO television adaptation, “Game of Thrones.” While everything has been going smoothly so far with respect to how the TV show and book series have been serving up the fans, it has become more apparent that the former is putting a lot of pressure on the latter to release new content as the upcoming season 7 of “Game of Thrones” is poised to take over the events in the book.

To recall, the fifth novel in the series called “A Dance with Dragons” was released in 2011, which is a good five years already. Since then, practically everything that transpired in the stories has already been portrayed in the “Game of Thrones.” The upcoming sixth novel, “The Winds of Winter” is long overdue and fans can’t help but wonder what’s taking so long.

While earlier rumors say that Martin is just too busy and preoccupied with other commitments to be able to finish the novel, there is a new speculation claiming that the best-selling author is actually writing “The Winds of Winter” and the seventh novel, titled “A Dream of Spring” at the same time, suggesting that he may be releasing the two installments all at once to make up for lost time.

Perhaps the biggest reason why fans of both the book series and the show are so excited about “The Winds of Winter” finally coming out is because it is speculated that someone will finally be rising to claim the Iron Throne, although there still is no uncertainty if Daenerys Targaryen will be that person. Based on how season 6 of the “Game of Thrones” ended, it may all boil down to how the Mother of Dragons will be able to fend off the impending arrival of the White Walkers as well as the threat posed by the Lannisters.

As of this writing, there is still no definite release date for “The Winds of Winter,” although fans remain hopeful it will be made available before the end of the year.