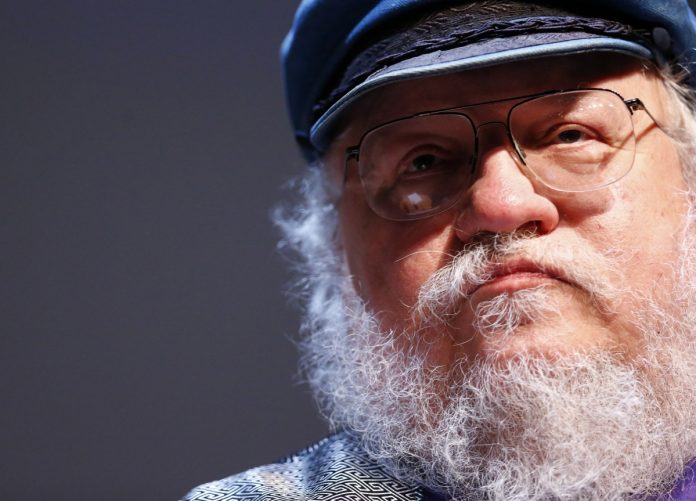 With season 6 catapulting “Game of Thrones” to arguably the greatest heights it has ever been at in terms of popularity, and with its next season still a long way off, anticipation and clamor are being diverted to the show’s novel counterpart. This is particularly true with regard to “The Winds of Winter,” with its release having been pushed back several times already.

Despite fans time and time again being in denial that author George R.R. Martin still hasn’t finished the book, rumors are still afloat the internet with many hoping for a surprise rollout. The latest from the rumor pool is that the writer will finally launch the much anticipated novel during the World Fantasy Convention (WorldCon) in Kansas, scheduled to take place from Aug. 17 to 21.

As expected, the book launch at WorldCon was just a speculation as Jaki Arthur, head of marketing and communications for HarperCollins Australia, vehemently denied the news.

“Speculation has been rife in Australia and across the world that George RR Martin is going to release Winds Of Winter at WorldCon,” she told The Daily Telegraph Australia.

The publisher also provided additional information saying that the 67-year-old author is currently in the process of writing the follow-up novel. Martin has admitted that his writing process is very slow. While some think that he is simply taking his time in finishing the book, this is more or less the same pace he has been working with ever since.

“There’s no denying millions of fans want it. But we don’t know when it will happen. We know George is busy writing it and we will announce the publication date once he finishes. Whenever it comes, it will be a huge publishing event,” Arthur furthered.

Meanwhile, Martin is planning to launch a new novel titled “High Stakes,” which is part of the superhero anthology collection called “Wild Cards.” However, Martin’s involvement is simply as that of an editor. This means that he has still continued to stay true to his promise that he will not write anything else until he gets “The Winds of Winter” out.

“High Stakes” will be hitting the shelves on Aug. 30.