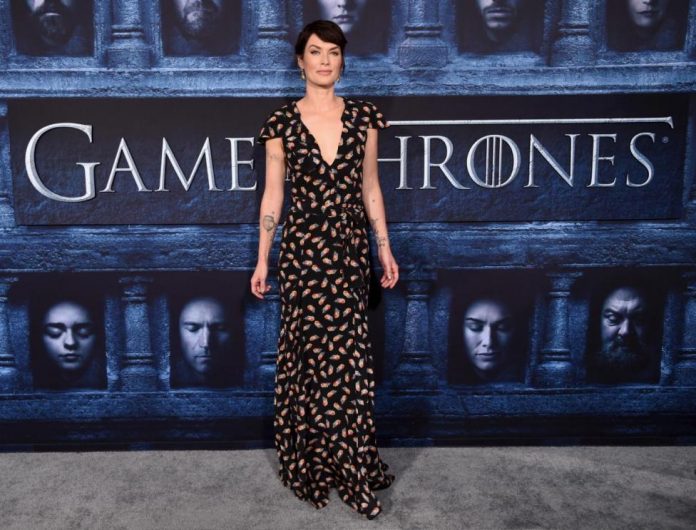 While ridiculous reports about George R.R. Martin cancelling the book, quitting, losing his manuscript, or burning his manuscript continue to dominate the Google search results when “The Winds of Winter” (TWoW) is entered, some people have actually pieced together a logical way to come up with the book’s possible release date.

By checking Martin’s tour schedule for the rest of the year and the following year, one thing is noticeable: After the Guadalajara International Book Fair in Mexico on Dec. 2-3, Martin will not be making another appearance until May 2017.

What will he be doing in the first few months of 2017? Well, it is possible he is just going to hide from the public and continue writing. Or he may even fill up those dates later on. But what if those months were left free so he can go around and promote TWoW?

While no one knows for sure when the book will come (Martin probably doesn’t know either), this guess is as good as any. Of course, this is just a prediction, so do take this with a grain of salt.

Now, it’s time to see what the rumor mill has to offer this time around. The latest rumor regarding Martin says the author is currently facing problems with his health. Another report says the lack of a release date may mean the book is getting canceled. An article on iDigitalTimes actually has the perfect response to these rumors.

The article points out that Martin is just a slow writer. No, he’s did not lose or burn his manuscript. No, he isn’t quitting or canceling his book. His writing pace is just slow. Longtime fans of “A Song of Ice and Fire” are not surprised that the TWoW is delayed.

While the first three books of the series came out in quick succession, the gap between the third book and the fourth was five years. And it took over five years to release “A Dance with Dragons” after “A Feast for Crows” came out in 2005.

Right now, fans of the series will have to sit back and wait because it will be done when it’s done.

Pitch Perfect 3 plot: Beca may play a coach to Bellas...