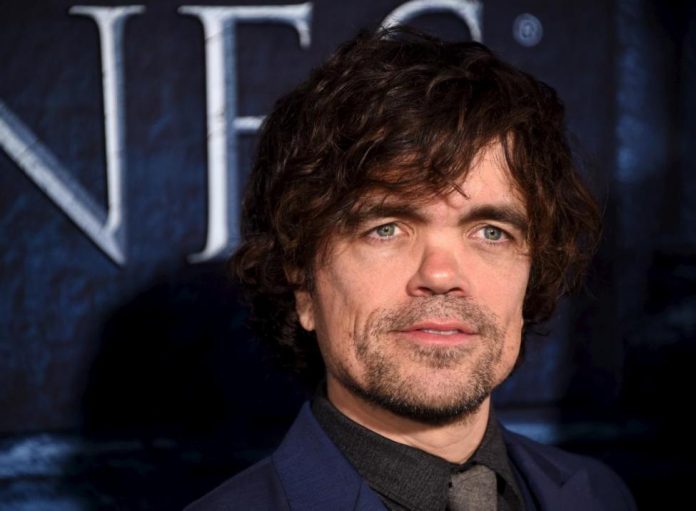 While fans of “A Song of Ice and Fire” (ASoIaF) continue to wait for George R.R. Martin’s upcoming book “The Winds of Winter” (TWoW), the rumor mill keeps churning so it is time to see what it has to offer this time around.

Several sources say TWoW will not come out in 2017 because Martin just has too much on his plate right now. An article on MNR Daily even suggested that the author should try to cut down time spent on public appearances so he can concentrate on finishing the book. That sounds reasonable.

There are also reports saying Martin is agitated because of all the rumors and demands the fans are making. Of course, the truth of the matter is Martin doesn’t care much about what his critics think, otherwise he would have finished the novel years ago. If he’s truly annoyed with his readers, he’ll probably post it on his blog first.

While talking about the special “A Game of Thrones: The Illustrated Edition” a couple of months ago, Martin said he was still working on the sixth book although he did not share any more details. Last month, Amazon France posted a listing for TWoW and more than a few eyebrows were raised. Sadly, the listing was taken down and Martin’s U.S. publisher, Random House, and his U.K. publisher, HarperCollins, said the book wasn’t coming out yet.

Right now, readers will have to sit back and wait because the author just isn’t done yet.

ABOUT US
VineReport provides the top and most engaging news stories from around the globe, from world and politics to entertainment and sport. We seek to bring the freshest news each day from the spectrum of stories that matter the most to you.
Contact us: [email protected]report.com
FOLLOW US
© 2017 Vine Report. All Rights Reserved.
MORE STORIES