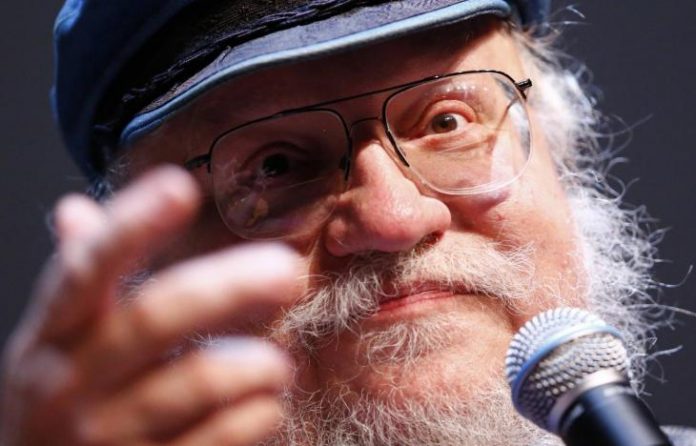 Is it possible that “The Winds of Winter” (TWoW) is delayed due to the sheer number of pages it contains?

Sources say that the upcoming book may be the longest in the “A Song of Ice and Fire” (ASoIaF) book series. This is certainly possible. As Newsweek points out, each succeeding novel after the first book, “A Game of Thrones,” has grown in size, with the exception of the fourth book, “A Feast for Crows,” which only has 753 pages compared to “A Storm of Sword’s” 992 pages.

How long will the book be delayed?

According to reports, there is a possibility that author George R.R. Martin will decide to release TWoW alongside “A Dream of Spring,” the final book in the series. Fans are starting to wonder if Martin is writing both books at the same time.

However, fans have to remember that Martin is a notoriously slow writer. He even admitted that himself. Fans on the ASoIaF website, Winter Is Coming, even made a graph to understand his writing pace. Based on the graph, Martin won’t be able to finish TWoW until 2017, and if he is really thinking of writing two novels simultaneously, those books won’t be out for a long time.

As previously reported, Martin went to the 74th World Science Fiction Convention (Worldcon) 2016. While he was attending the event, there were rumors that he may read a Cersei chapter. Sadly, nothing was read at the event as Martin continues to avoid questions regarding TWoW’s release.

Fans are quite frustrated with the upcoming book’s delay, and they believe that he may never finish the series. Some even say he may “pull a Robert Jordan” and die before he finishes the series.

Fans can only hope that “A Song of Ice and Fire” theorist, BryndenBFish, is correct when he says that the book will be out next year.