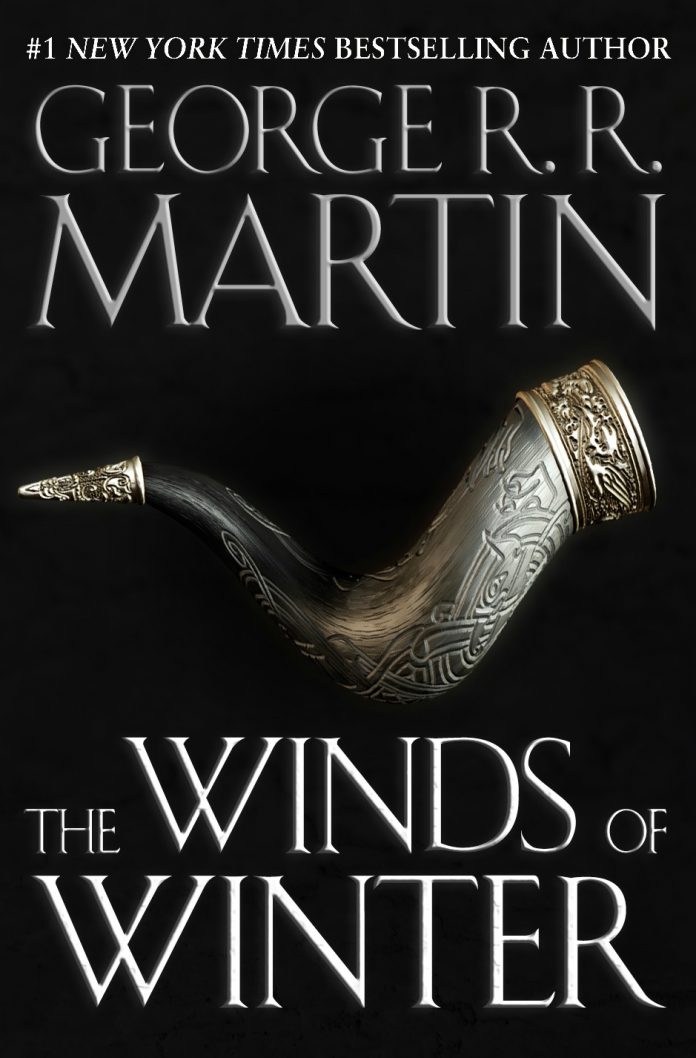 George R.R. Martin has yet to finish writing his sixth “A Song of Ice and Fire” novel, “The Winds of Winter,” but frustrated fans who want a taste of what’s to come can get a preview of the book as the “ASOIF” series celebrates a special milestone.

An excerpt from the upcoming novel has been included in “A Game of Thrones: Enhanced Edition” which was released on Thursday, Sept. 29 on Apple’s iBooks. The release of the e-book marks the 20th anniversary of the novel which went on to be the basis of the highly popular HBO series.

“We’re now entering a new period in the history of publishing,” said Martin. “The digital book gives readers the ability to experience all this rich secondary material that had not been possible before.”

Along with the excerpt from “The Winds of Winter,” the enhanced digital edition of the first installment in the series includes interactive content detailing the history of Westeros with character maps, house and sigil summaries, extensive annotations, new covers, character journeys and timelines, family trees and histories, illustrations, and audio clips.

“Anything that confuses you, anything you want to know more about, it’s right there at your fingertips,” Martin said. “It’s an amazing next step in the world of books.”

As for the release of “The Winds of Winter,” Martin has yet to give an update about the novel, but a HarperCollins spokesperson said that when the book is ready, it will be announced through the author’s website. For now, fans can read the excerpt in “A Game of Thrones: Enhanced Edition” which is available on the Apple store for $8.99.