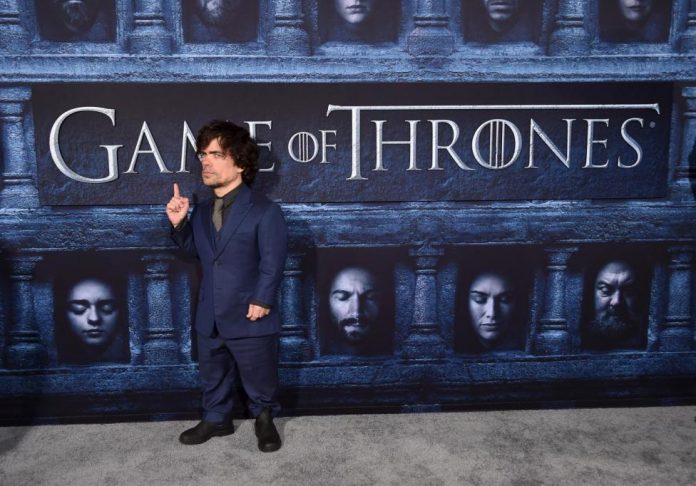 Winter may be coming, but “The Winds of Winter” (TWoW) isn’t coming out next spring.

In response to rumors of a March 2017 release, Random House, the U.S. publisher of George R.R. Martin’s “A Song of Ice and Fire” (ASoIaF) fantasy series, issued a statement saying, “Any on-sale dates currently listed online for the novel are incorrect.”

A few days ago, Amazon France posted a listing for TWoW with a March 9, 2017 release date. Fans were ecstatic when they saw the listing, and news of the book’s imminent release quickly picked up speed online. Sadly, this turned out to be an error on Amazon France’s part, and the listing has since been edited to remove the publication date.

The book’s U.K. publisher, HarperCollins, also revealed that “nothing has been finalised regarding the publication or the date.”

Meanwhile, another TWoW release rumor has been circulating the past week as Redditor Burnfyre revealed that a new ISBN (ISBN: 9780553801538) has been registered by a publisher for TWoW. According to Burnfyre, the publisher could be Penguin Random House since the prefix 978-0-553 was associated with the publisher.

The Redditor said that HarperCollins also registered an ISBN (ISBN 9780002247412) for the upcoming sixth book in the ASoIaF series last year, however, many believed that it was fake.

Noted ASoIaF theorist BryndenBFish also joined the thread and explained that ISBNs were registered in blocks, so this might only be an attempt by the publishers to keep a book series ISBN’s closer together. He also said that the ISBN 9780002247412 was currently unassigned.

As of this moment, the book’s publishers and Martin himself have yet to announce a publication date for the book. However, Random House did state that the world will know once it has a release date for TWoW, so at least fans can look forward to that.

'The Elder Scrolls 6' release date rumors: How much longer will...