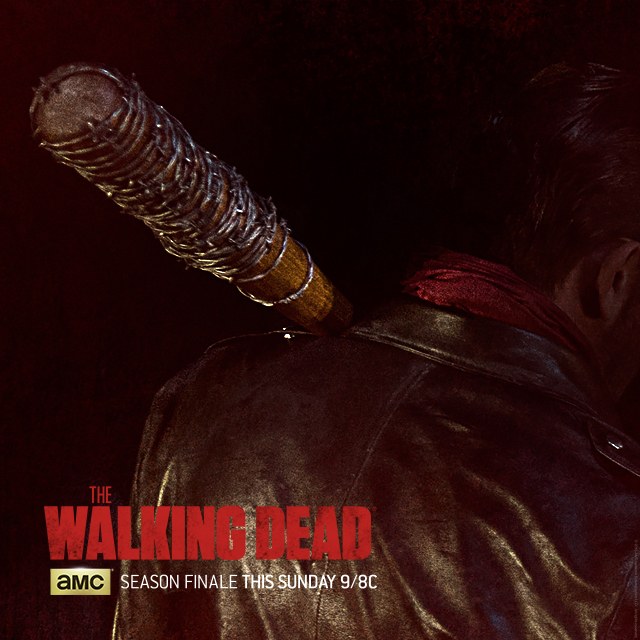 Season 6 of “The Walking Dead” has just concluded with a 90-minute finale last Sunday, ending with a major cliffhanger.

The official Twitter page of the American horror and drama television series is filled with posts from numerous fans regarding the very intense season finale. The notorious villain Negan (Jeffrey Dean Morgan) finally appeared in the episode titled “The Last Day on Earth” and did not waste time in using his baseball bat covered with barbed wire named Lucille on one of the Alexandria survivors.

However, the episode left fans with a major cliffhanger that will still take months to be answered, causing some to speculate and a lot of to get angry with the direction of the story.

Nonetheless, Morgan clarified that fans will immediately know who was the poor victim of Lucille in the episode premiere of season 7. Speaking to Vulture through a conference call, he said, “We will pick up directly from what we saw last night.”

The actor also shared his experience while doing the shoot, telling the news portal that it was “unbelievably emotional” as two of his cast mates did not make eye contact with him until the second night, while the other two embraced him after. Morgan also admitted that he did not know season 6 will conclude in a cliffhanger since the ending was also kept under the wraps even from the other cast members.

Meanwhile, showrunner Scott Gimple revealed in the same interview that he empathizes with the reaction of the fans but advises them to trust the writers and showrunners.

He explained, “I know the greater story that we’re telling and I know why this fits in where it fits in. The hard thing about it is you can’t say why. I truly hope that people see [that the seventh-season premiere] justifies how we’ve decided to tell the story.”

Meanwhile, TVLine was also able to get some scoop regarding season 7. Negan may still be in the show until around season 7 and maybe even season 8, with stories to be told from his perspective. However, Gimple clarified that it will not be a “backstory” type as Negan is not hiding under a “mask.”

Aside from this, fans will still see Heath (Corey Hawkins) in some episodes despite having other engagements, while they may or may not see “The Kingdom.”

No definite date has been revealed for season 7 of “The Walking Dead,” but it is expected to premiere around fall. In the meantime, fans can still enjoy similar-themed television series when its sister show “Fear the Walking Dead” season 2 premieres on April 10.