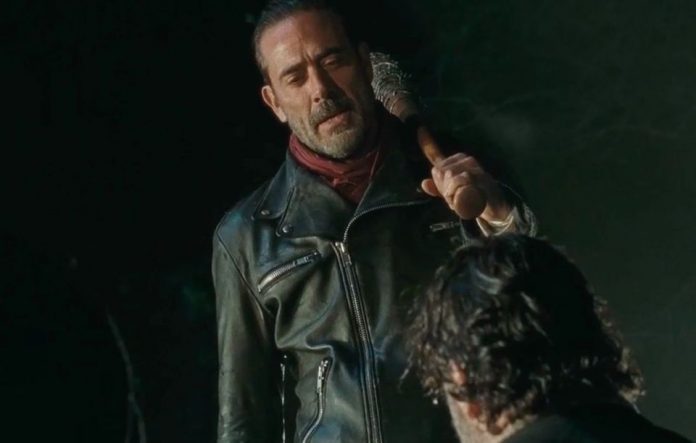 “The Walking Dead” creator and series executive producer Robert Kirkman addressed the outrage caused by the events that unfolded in the finale of the show’s sixth season. The comic book author also teased something big that will be awaiting fans in the upcoming new season.

In the most recent issue of “The Walking Dead” comics, franchise creator and TV series executive producer Robert Kirkman revealed the reason why they decided to come up with a cliffhanger in the last season. According to him, it was not to drive audience nuts or to force them to watch yet another season. There is an entirely different reason behind the decision.

In the season finale, someone was killed by Negan. The demise, which also took place in the original comic books, involved Negan swinging his bat and killing that person brutally by smashing his or her head. The tragedy had been suggested and expected a number of episodes before the finale, and fans have also theorized who might meet their fate when the much awaited moment comes.

However, the season ended with fans still speculating. While Negan did kill someone, the identity of the person at the receiving end of the bat remains to be a big mystery up to now.

Kirkman went on, promising something big for the upcoming season 7something that had been set up in the finale of season 6.

“The only thing I can PROMISE you is that the season 7 premiere is going to be awesome,” he explained. “And when viewed as a two-part episode (the same way EVERY SEASON of Star Trek: The Next Generation ended with the first half of a two-part episode that was also a cliffhanger …), it’s going to be a pretty awesome ride. And every minute of the season 6 finale was important and was setting something up that you probably won’t see coming.”

“The Walking Dead” season 7 returns on AMC sometime around this fall.