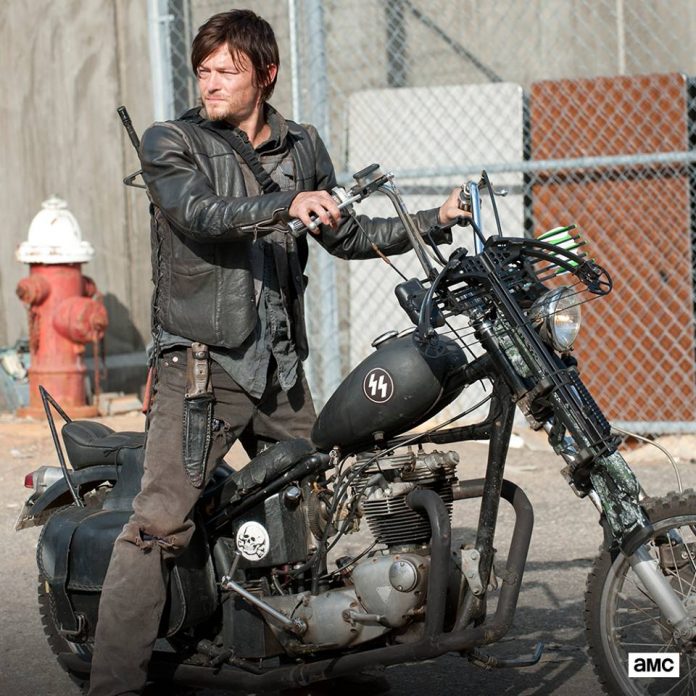 “The Walking Dead” star Norman Reedus, who plays the role of fan favorite Daryl, recently talked about the infamous cliffhanger featured in the sixth season’s finale, what he thinks of the fans’ reactions to it, and how he thinks fans would react once they get to know the truth following that bat swing.

In a recent interview with IGN, Reedus said that the cast and crew of the show intentionally do not talk about the infamous cliffhanger because the truth is very important to them, and they do not want the resolution to leak.

“It would almost be doing it a disservice to us to go around blabbing about it, because we put so much work into it, and it’s so personal to us that we almost don’t want to talk about it too much, because it’s private and personal, and you’ll see it,” he said.

The actor also teased that when fans finally get to see the upcoming seventh season, they will finally gain much needed answers to questions they have been asking ever since the sixth season ended.

Reedus shared that he understands getting emotional about cliffhangers wanting to “throw something through the TV,” as he puts it. However, he still believes that cliffhangers are one of the most exciting parts of being a television fan and being invested in a certain show.

But when it finally comes down to it, would fans feel satisfied knowing what really took place in that forest and getting all the answers for their burning questions? They may or they may not be. In fact, he teased that fans, once they discover the truth, might regret doing so.

NBA Rumors: Hornets may choose flexibility for 2015 draft over keeping...