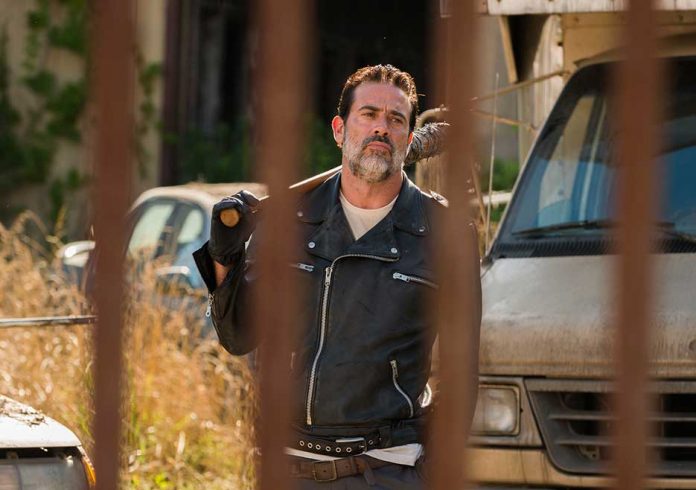 Expect to see a lot of side stories happening as fans wait for the heart-wrenching, cliffhanger scenes. The death of one of the original members of Rick’s (Andrew Lincoln) group may have shaken the fans’ belief that no one in their group can be touched.

TV Guide released a synopsis for episode 6 saying, “A familiar face stumbles upon a brand-new society. Their rules, location and setup are unlike anything that has been seen before.”

Shrouded with mystery, there are reports that returning characters Tara (Alanna Masterson), member of the group after the governor’s story arc, and Heath (Corey Hawkins), supply runner of Alexandria, discover a community called Oceanside during the two’s search for supplies. Living there are survivors on the east coast of the United States, which, according to forums, will have a significant contribution to the group in the future episodes.

Also mentioned in the report is that Rick is on his way to The Kingdom, possibly to get Morgan (Lennie James) and Carol (Melissa McBride).

Another death in Rick’s small group is rumored to happen. There is no confirmation yet when but it is believed that this will happen in the upcoming episode. Fans of the comic books have hinted the possibility of Heath’s death, either at the end or at the beginning of the Oceanside episodes.

“The Walking Dead” is nearing its mid-season finale, with only three episodes left until they go on another long break. As always, the series will come back again on February. The nail-biting scenes may happen somewhere in the last three episodes that will be aired soon.

“The Walking Dead” is produced by AMC and is now on its seventh season. The sixth episode titled “Swear” will be aired on Sunday, Nov. 27, at 9 p.m. EST on AMC.

'The Good Wife' spoilers: Episode 13 to show what Lucca's answer...