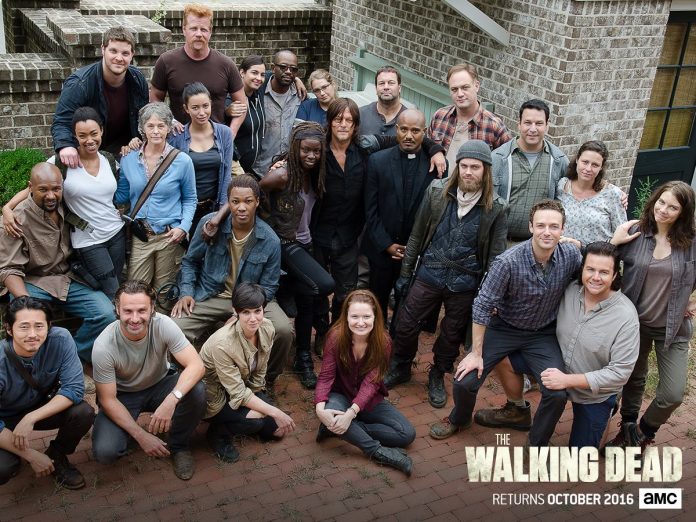 “The Walking Dead” brings season 7 to this year’s San Diego Comic-Con with a full house panel and presumably juicy tidbits for the upcoming season.

Like the past couple of years, the hit comic book series turned hit TV show will make its way to the annual event in California. Deadline reports that “The Walking Dead” crew will make an appearance on Friday, July 22 at Hall H from 1 to 2 p.m. PT.

Interestingly, the show’s newest star Jeffrey Dean Morgan (Negan) will not be in attendance, while those who were present during the nerve-racking last scene of the latest installment are intact. While it is a forgone closure that the event will by no means reveal any of the upcoming plot points most especially that big mystery of who Negan killed during the season 6 finale fans can still get some new details on what is to come. It is possible that during the event, someone from “The Walking Dead” could make a slip and reveal something important or relevant. From there, new theories can be born but it remains to be seen if they come to fruition moving forward in the show.

Three months after the cliffhanger in the chapter ender, there is still no clear indication as to who among the remaining characters had gotten the axe from the post-apocalyptic show. However, regardless of who she or he may be, Nicotero is sure that it will change the course of “The Walking Dead’s” narrative.

The San Diego Comic-Con will take place later this month at the San Diego Convention Center from July 21 to 24. Head here for more details.

“The Walking Dead” season 7 is expected to premiere on AMC in October.