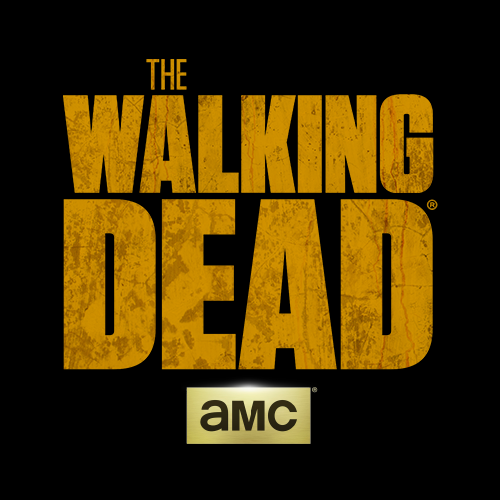 “The Walking Dead” is gearing up for its big comeback on Valentine’s Day. All hiatus long, fans have been clamoring for Jeffrey Dean Morgan’s take on Negan, the biggest villain in the hit comic series. However, with the exception of the Saviors leader, there is one more interesting character joining the show.

Paul “Jesus” Monroe will be introduced when season 6b opens. Played by British actor Tom Payne, the character is expected to join Rick (Andrew Lincoln) and his team.

“He is physically and mentally capable, but is careful not to reveal his strengths too quickly,” Payne said of his character during an interview with Entertainment Weekly. “He has the measure of people pretty quickly upon meeting them and is always thinking about the best way to handle any situation he finds himself in. I’m very much looking forward to exploring the character further with the audience. It’s an exciting road ahead.”

The 33-year-old actor’s thoughts mirror that of executive producer Robert Kirkman’s who a few weeks ago revealed that the character is such fun to write in the comics.

Given this, will the show heavily center on the two new additions to the show? Show veteran Norman Reedus does not think so. Why? Because his character, Daryl, will have some major plot points as well.

“I’m definitely excited for people to see the second half. I definitely have more to do,” the 47-year-old actor said.

The crossbow wielding character took the sidelines during the first half of the season. While he admitted that it was kind of difficult to adjust to it only, Reedus said that he was alright with it because he liked working in the show.

“I know the story we’re trying to tell up to a certain extent, and there are a lot of characters, and I trust [showrunner Scott Gimple’s] writing, and I trust his vision for where we’re going,” the actor explained.