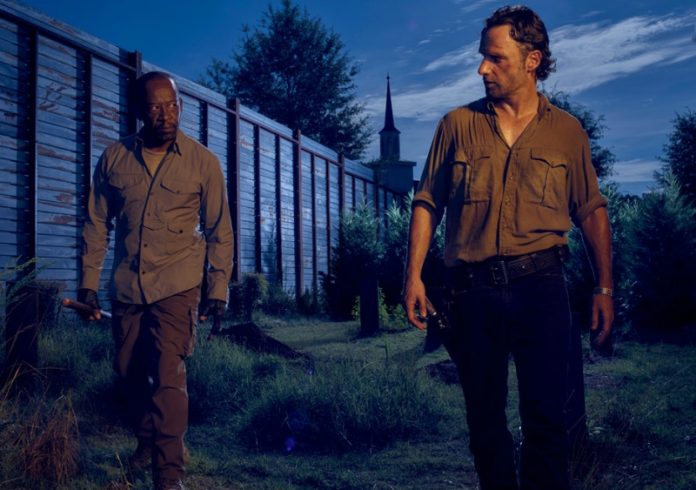 After pictures of an actor on the set of “The Walking Dead” surfaced online, rumors started circulating that an important character in the comic books, Paul “Jesus” Monroe will be included in the season 6 of the AMC TV series. And this week, it has indeed been confirmed that the character has been included in the cast.

Based on Deadline’s report, Tom Payne has joined the cast of the zombie drama as Jesus. As a recurring role, Payne will play the role of a character that already appeared in the comic books.

Payne is an English actor and is known for playing Brett Aspinall in the BBC series “Waterloo Road” that ran from January 2007 to March 2008. He also starred alongside Dustin Hoffman in the HBO series created by David Milch entitled “Luck.” He played the character Leon Micheaux in this TV show.

Paul Monroe, also called Jesus, is a resident of another community of survivors called Hilltop Colony. The community houses almost two hundred survivors. In the comic books, Jesus moved to the Alexandria Safe-Zone with Rick Grimes and his group although he was initially forced to go back to Hilltop Colony. He was initially mistrusted by Rick, but gained his respect eventually and is now serving as an advisor to Maggie Greene and right-hand man at Hilltop.

The character is described as logical, thoughtful, highly rational, and good at giving advice. He is often serious and various justice and fairness, among other things.