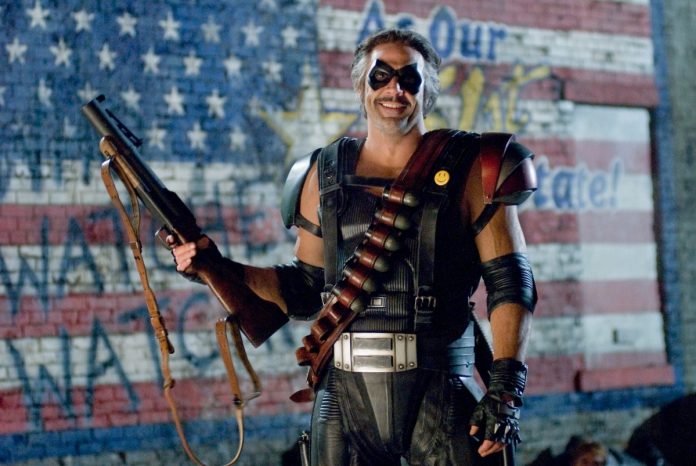 Fans of AMC’s “The Walking Dead” will be excited to know that the major villain Negan has been cast. Sources confirm that Jeffrey Dean Morgan (“The Good Wife,” “Watchmen”) will be joining the post-apocalyptic series as the iconic character.

According to The Hollywood Reporter (THR), the character will make its debut in the season six finale of “The Walking Dead.” Cast under the name “Orin,” Morgan will first join the show as a guest star before becoming a series regular in the seventh season. THR added that the actor had always been in the running for the role before the offer was finalized.

When Glenn (Steven Yeun) apparently died in the sixth season of AMC’s “The Walking Dead,” fans of both the show and the comic book series wondered about whether the creators would abandon the idea of having Negan in the show.

In the 100<sup>th issue of the comic book, the character was introduced. Leading a group called The Saviors, Negan quickly subjugated the Alexandria Safe-Zone. Because Rick and his group did not want to follow his lead, the villain set an example by killing Glenn. Using Lucille, a baseball bat covered with barbed wire, Negan beat Glenn to death.

Scott M. Gimple, showrunner of “The Walking Dead,” previously told THR that including Negan in the show would prove to be challenging because he swears a lot. Gimple explained, “There’s a particular story in that arc that I’m very excited for. But because we know where we’re going, we have some opportunities to play around with it and put some things in that will lead up to [Negan and Alexandria] in different ways, yet fulfill the story Robert told to the nth degree by utilizing some slightly different approaches: lineups and timelines and the whole nine yards.”

Whether Glenn survived the horde of zombies that fell on him only to be killed eventually by Negan is still unknown. Fans of the highly-successful series will have to wait until the sixth season nears its finale.