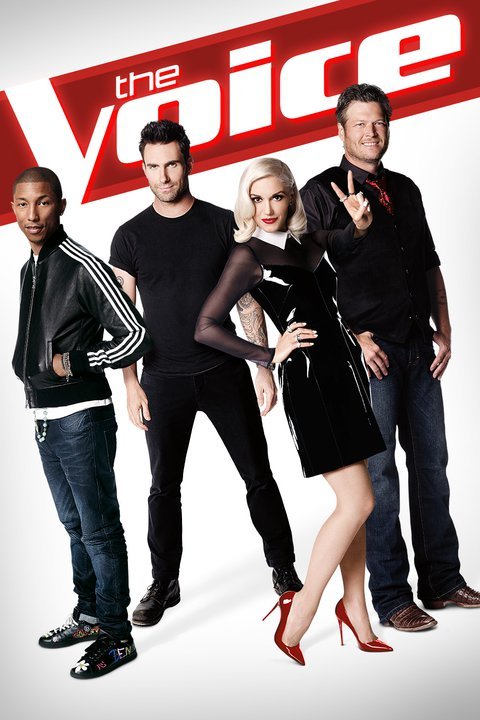 With pop diva Christina Aguilera opting to sit out the next season of The Voice, coach Gwen Stefani is set to return to the coaches’ panel to deliver her brand of girl power to the successful reality show.

Stefani, who first appeared in the show’s seventh season with then newbie coach Pharrell Williams, and veterans Adam Levine and Blake Shelton, narrowly missed having a contender in the final four in her first time as coach. Her last man standing, Taylor John Williams landed in the Top 5 but failed to advance to the Team Adam-dominated finale.

“I’m coming back and am so excited! I can’t believe I get to return to The Voice. It’s so inspiring to be around such incredible talent and music. I’m looking forward to working again with Adam, Blake and Pharrell. I love those guys,” she said in a press release.

“With such an astounding group of coaches at the peak of their musical ingenuity and Carson returning as our host, we are thrilled for what season nine will bring. The expertise and camaraderie of this panel will provide an immeasurable experience for the artists and must-see entertainment for all who are watching,” Paul Telegdy, president of alternative and late night programming for NBC entertainment, said to Variety.

Last season marked Team Pharrell’s first victory in the show with Sawyer Fredericks, a farm boy from Connecticut, who set a series of sales records on iTunes for the duration of the season.

Unlike other artists raring to make music after such a big win, the 16 year old admitted to Us Weekly that he didn’t want to move to LA completely.

“I’m feeling great and I kind of want to get back to the farm just to have a little bit of a break from all of this, so I’m excited to get back home. I do not want to move to L.A.!”