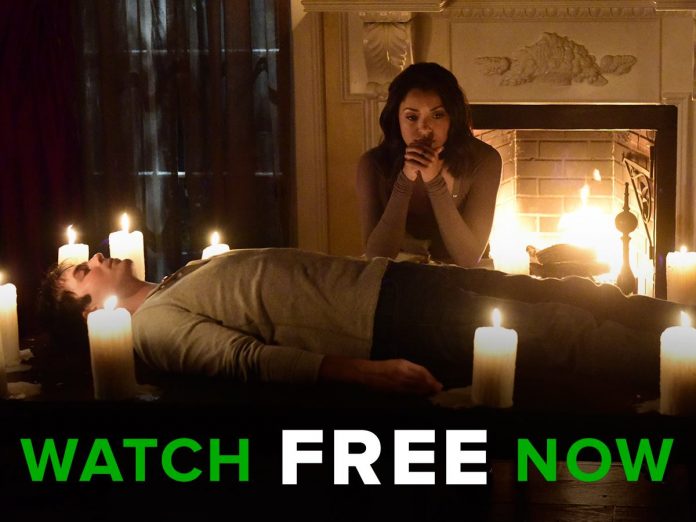 Actress Kat Graham has confirmed her exit in The CW’s drama series “The Vampire Diaries.”

During her appearance at the recently concluded iHeartRadio Music Awards in Inglewood, California, the star shared to US Weekly that fans need not to worry for now as she still has one more season before she her departure. “Season 8 will be my last season. But you know what, another season is a whole other year, and we’re going to blow it out,” she said.

When it comes to her current story arc in season 7, Graham teased that her character will be facing more emotional moments as the plot continues to unfold. Viewers may remember that when the show returned from its short hiatus, Bonnie was recovering from Tyler’s (Michael Trevino) attack and teamed up with Damon (Ian Somerhalder) to take down Rayna (Leslie-Ann Huff).

“There’s some really intense stuff with my character this season. I think the biggest episodes I’ve ever had are 20 [airing April 29] and 21 [airing May 6]. It’s pretty major for the character huge turns, a lot of stunts and cool s***!” she continued.

Before Bonnie’s big moments, viewers may tune first to the upcoming installment titled “I Went to the Woods.” The synopsis revealed that Stefan (Paul Wesley) finds himself fighting for his life.

Following his brother’s fateful decision, Stefan has to rely on his basic instincts to survive. With the time working against him, he sets off on a journey as he confronts the irreversible damage Damon has done to their relationship. Meanwhile, Damon tries his best to save his brother and Matt (Zach Roerig) sends Valerie (Elizabeth Blackmore) to enlist Alaric’s (Matt Davis) help to get Stefan back.

Moroever, Rayna will discover a possible new threat which leads her on a mission to find Stefan first before his friends get to him.