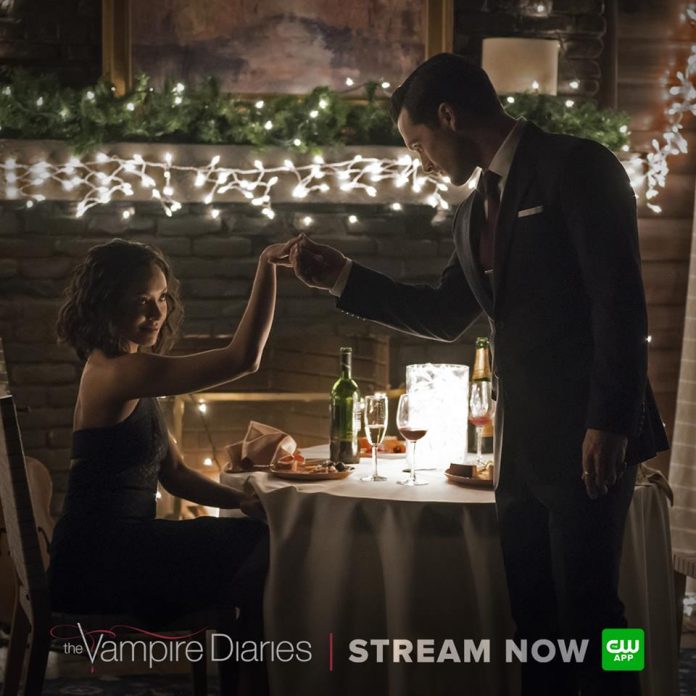 It’s the end of an era for longtime fans who have been following the Salvatore brothers’ journey since the beginning as The CW’s supernatural drama “The Vampire Diaries” is saying goodbye after season 8.

The confirmation was announced during the cast’s panel at this year’s San Diego Comic-Con in which they bid their emotional farewell. Showrunner Julie Plec shared in a statement that, “It’s bittersweet and emotional and we’re going to be crying about this in a few minutes.”

“It’s been eight of the best years of my life. I will miss it terribly, but I’m so proud to be here to see it to its proper end,” she continued.

They also showcased a nostalgia-inducing video featuring the early days of the series, previously headlined by Nina Dobrev as lead character Elena Gilbert, and featuring some quotes from the rest of the cast and crew.

These include fellow co-creator Kevin Williamson, stating that he has found a family in the production set; Ian Somerhalder as Damon, who quipped that the show has “enriched my life greater than anything I’ve done in my career and it will live in my heart;” and Paul Wesley as he reflected on his amazing adventures while portraying Stefan.

Plec also recently revealed that the premiere of the new season will hit close to home as it has been titled “Hello Brother.” Fans may remember that it is one of the most iconic lines and the first ever dialogue uttered by Damon in the show. However, details about the installment are being kept under wraps as they are reportedly still finishing the scripts.

Talking to Seat42f, the executive producer promises that since it is the last chapter of the franchise, “we get to really deliver on relationships completely in a way that we’ve never been able to.”

Among those who will be given focus are Stefan and Caroline (Candice King), as they continue to rely on each other a lot; and Bonnie’s (Kat Graham) romantic connection with Enzo (Michael Malarkey) and platonic relationship with Damon.

Since they are both being controlled by an evil entity, it remains to be seen if she will get her happily ever after. “Bonnie, of course, is going to great lengths to save not just her best friend Damon, but the love of her life, Enzo. She’s not going lose both of them, is she? Like, that would be terrible.” Plec teased.

Season 8 will have 16 episodes and it is slated to premiere on Oct. 21.