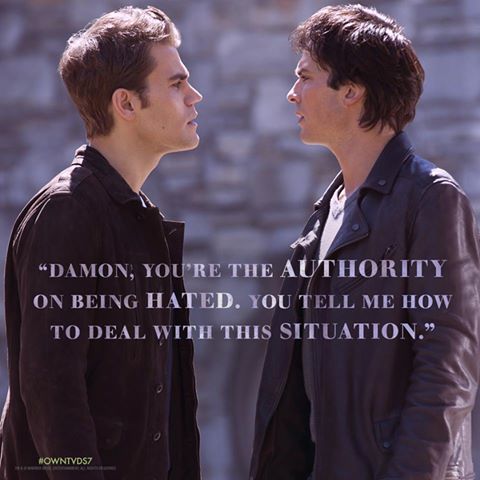 Alaric Saltzman (Matthew Davis) may be getting a new love interest in the upcoming eighth and final season of The CW’s supernatural drama, “The Vampire Diaries.”

After splitting from the surrogate mother of his children, Caroline (Candice King), the professor may try his luck again in relationships. Executive producer Julie Plec teased to TV Line, “Alaric hasn’t had the best luck with women. I don’t know if he should be jumping into anything anytime soon, but if he does, the hot nanny would certainly be viable.”

The nanny the showrunner was referring to is believed to be newcomer Seline, played by “Containment” alum Kristen Gutoskie. However, it remains to be seen if this comes to fruition.

With the franchise wrapping up its final chapter, CW33 notes that there are some unsolved cases featured previously that have yet to be given answers to. Since Plec confirmed during San Diego Comic-Con that they will revisit some familiar moments and even bring back former cast members, the hanging mysteries are also hoped to be resolved.

These mysteries include how Bill Forbes (Jack Coleman) was able to resist compulsion back in season 3; Tyler Lockwood’s (Michael Trevino) job in season 7’s flash-forward after he left Mystic Falls; what actually happened to reigning Miss Mystic Falls, April Young (Grace Phipps), when she disappeared; where have Matt’s (Zach Roerig) parents been the whole time; how Damon (Ian Somerhalder) will survive the cure if he indeed takes it 70 years in the future as Elena (Nina Dobrev) comes back to life; and when do vampires learn to completely let go of the ability to turn off their humanity.

Meanwhile, when it comes to the much awaited return of Dobrev to the series, speculations suggest that she could be the touted new big bad who has the ability to control vampires.

It can be recalled that back in the vault, Damon was lured inside when he heard Elena’s voice. Since his loved one is in an enchanted sleep, the enemy is predicted to take a vessel and transform into a human. What may have added to the assumption is Plec’s previous hint to Entertainment Weekly.

“Damon has unfortunately become a little bit of a servant to an evil who has an opinion on what should happen to people who do bad things. He’s a little bit of a minion at the moment. And we’ll have to learn who he’s a minion for and why,” she stated.