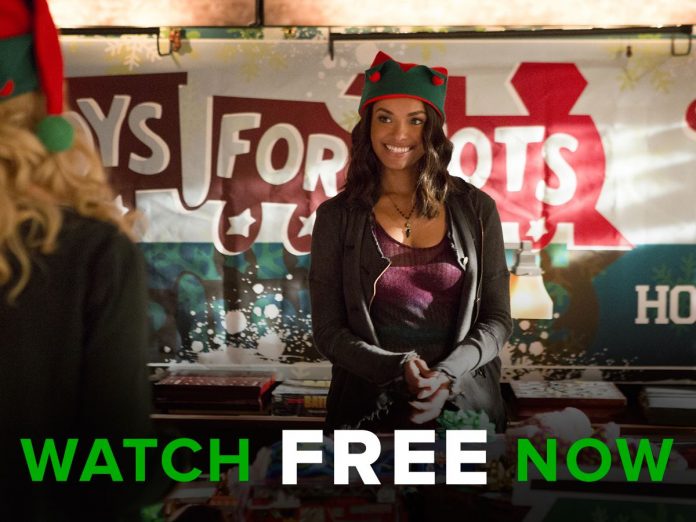 With the recent announcement that The CW’s supernatural drama “The Vampire Diaries” is ending after its upcoming season 8, a few familiar faces are starting announce their return to the show for one last ride.

According to TV Line, the first character confirmed to visit Mystic Falls again is Sarah Salvatore (Tristin Mays). It can be recalled that when the fans last saw the lone descendant of the Salvatore blood in season 6, she was advised to leave town.

Noting that she left on her own accord as she was not compelled by Enzo (Michael Malarkey) to forget what she discovered about vampires, it is predicted that she may be able to pull Damon (Ian Somerhalder) out of the darkness. It is also possible that she may develop a closer relationship with Matt Donovan (Zach Roerig) as the latter explores his humanity in the new season. However, it remains to be seen if this comes to fruition.

Meanwhile, Kat Graham who portrays the witch Bonnie Bennett revealed that the cast is already feeling some nostalgia while on the production set. During her appearance at the recent Teen Choice Awards, she told E! News that, “We have so much fun. Just shooting the final season, it feels like the final season. We’re already feeling that nostalgia, we’re already missing each other.”

The actress has co-starred with Somerhalder, Roerig, Paul Wesley as Stefan Salvatore, Nina Dobrev as Elena, Candice King as Caroline, and Matt Davis as Alaric since 2009. She added that she will miss the people the most in the series, “I spent my 20s on this show, it kind of raised me. So absolutely, I’m going to miss everyone.”

When it comes to the concluding plot, Graham simply teased, “The villain, as of right now, is this amazing female bada**. It’s going to be good.”