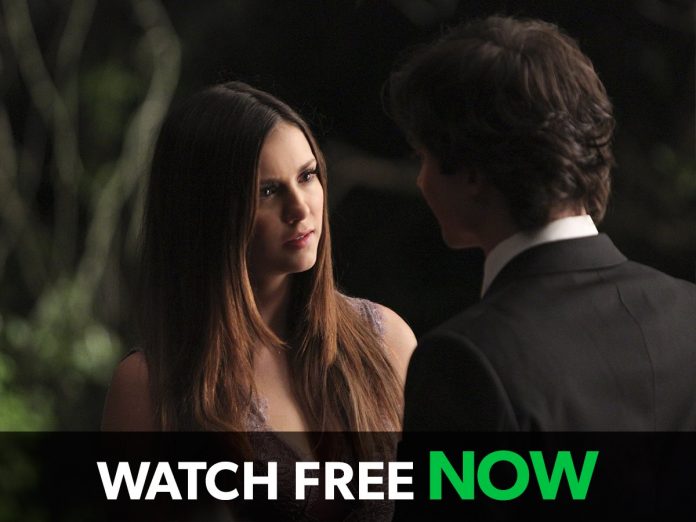 Details regarding the upcoming season 8 of The CW’s supernatural drama “The Vampire Diaries” still remain a mystery, even to the writers.

Executive producer Julie Plec told TVLine that “aside from the reveal and the origin story of this unknown villain,” few things about the new installment have been set in stone. Viewers have to wait a little longer for any spoilers regarding Damon Salvatore (Ian Somerhalder) and Enzo’s (Michael Malarkey) dark future and what is connected to the gnarled hand revealed during season 7’s finale.

Meanwhile, rumors have it that if the new installment indeed becomes the final chapter in the narrative, fans are hoping that some of their favorite characters will once again visit Mystic Falls, whether as a short appearance or a potential crossover with sister show “The Originals.”

What may have added to the assumption that some characters may comeback is Plec’s previous statement in which she teased that she wants to take advantage of the parent series being connected to its spinoff, “It’s a rare luxury to have two shows in a shared universe that you could do that.”

“So to not do it feels like we’re missing a really fun creative opportunity, a way to celebrate both shows. But it’s not like anyone over at the network is calling us and being like, ‘You need two crossovers this year.’ I think it’d be fun to keep finding small, organic ways to do it,” she further explained.

Season 8 of “The Vampire Diaries” is expected to premiere sometime during the fall.