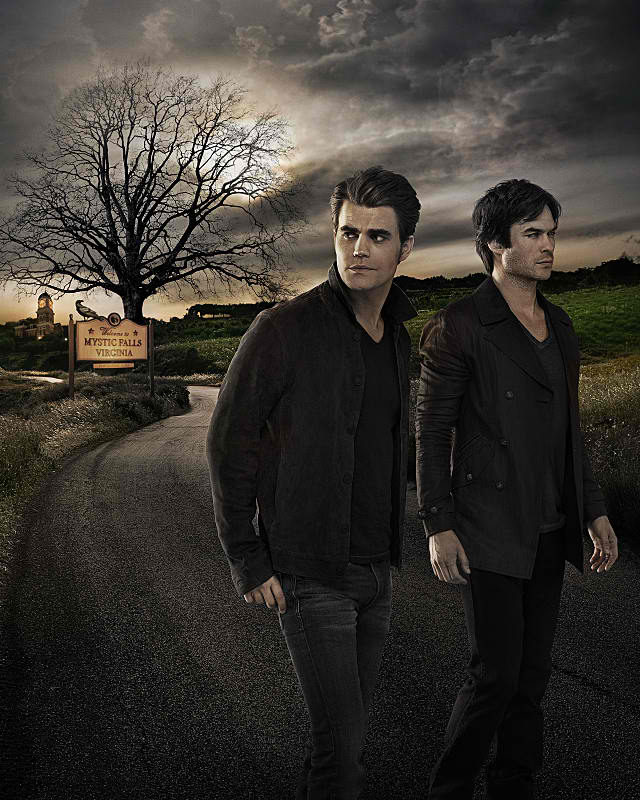 “The Vampire Diaries” star Michael Malarkey, who plays the role of Enzo in the show’s seventh season, revealed in an interview what fans can expect now that Enzo and Bonnie’s storylines have taken an unexpected turn and how the possibility of losing the latter would affect his character in the series.

In a recent interview with Collider, Malarkey discussed various things about the show’s current seasonhow he felt when he discovered that his character’s life would change and end up with someone. Now that that someone is on the verge of dying, he was forced to team up with an unlikely ally in a desperate effort to save her life.

What would happen now? What twists and turns might be in store for their characters? Malarkey teased that fans can expect something “crazy” in future episodes.

“Oh, my god, you have no idea how crazy it’s going to get!” the actor said. “It’s pretty intense. It’s of Shakespearean propositions. Enzo is poisoning the love of his life without his own knowledge of it. That’s huge! What a terrible thing to happen to two people who have just finally found something, after years of not having anything. But, that makes all of the scenes very high stakes and very intense. There’s a crazy twist coming up, that you’ll find out very soon.”

In “Somebody That I Used to Know,” Enzo and Bonnie found out that Rayna may hold the key to Bonnie’s survival. With that, they teamed up with Damon, through reluctantly. Should their attempt at saving Bonnie’s life fail, Malarkey said that he believes Enzo’s condition might worsen.

“Hugely,” he answered, when asked how much it could affect Enzo. “Because he’s spent however many years he’s been alive in and out of an orphanage, on the streets, dying of tuberculosis, being a vampire, having nobody, thinking he’s found his family with Lily and the Heretics, to not having that, and then finally finding something genuine, I feel like he’s at the peak of something right now. I feel like, if she were to die, he would probably spiral uncontrollably, and maybe even switch his humanity off and become a nutcase.”

“The Vampire Dairies” airs Fridays on The CW.