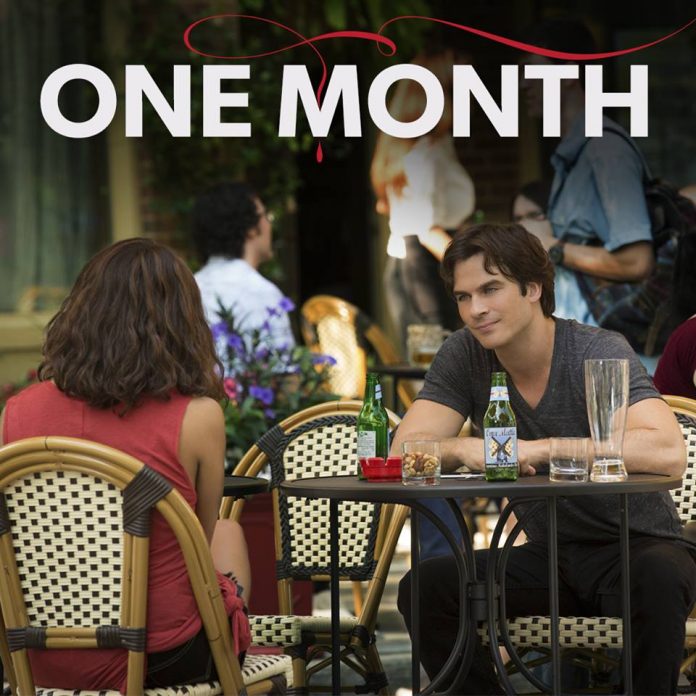 A group of new bad is taking over Mystic Falls as season seven of “The Vampire Diaries” returns to the small screen on October 8.

On the recently released sneak peek, the show picks up from season six’s flash-forward timeframe. The Salvatore matriarch Lily has unleased her so-called family of Heretics in town. Stefan says to Damon, “We don’t mess with them, they don’t mess with us” on a deal they have struck with the new villains.

However, Caroline Forbes voiced out what seems to be the thoughts of everyone when they agreed to let them live with humans, “Are we making a huge mistake handing over our hometown to a bunch of supernatural terrorists?” she asks Stefan, to which he answered with, “Yeah, probably.”

The montage that follows shows Caroline getting tortured, Bonnie plotting a plan with Enzo, people getting set on fire and Stefan trying to make a bomb. A new character warns, “Mystic Falls is ours now. So any human who steps foot inside it.”

Damon ends the footage while taking on the phone humorously saying, “About how long do we have before this evil engulfs the world? Just trying to plan my week.”

During this year’s Comic Con, showrunner Julie Plec revealed that from the last season’s grim finale where Elena was put into an enchanted sleep and Jo and her babies were murdered by Kai, Damon and Bonnie will be in Europe with Alaric as they deal with their grief.

Moreover, Ian Somerhalder who plays Damon shares that his character needs some time figuring out who he is without Elena and it involves a lot of drinking. For the fans who may be hoping that Bonnie becomes his new love interest, he stated that “there are some deep bonds of friendship” between the two and nothing else.

On the other hand, Caroline and Stefan’s relationship will continue to “blossom and grow,” Plec added.