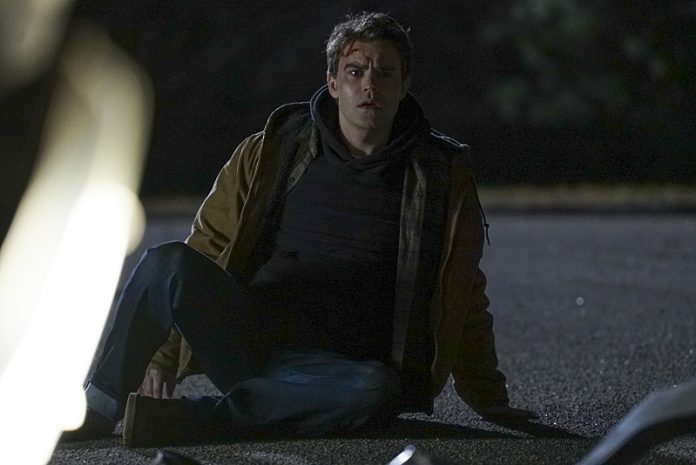 Following the aftermath of last week’s episode titled “Days of Future Past,” “The Vampire Diaries” returns this week with Stefan (Paul Wesley) in a dire situation after he was transported to an unknown place.

In the previous chapter, Damon (Ian Somerhalder) tried to transfer the deathly scar that Stefan has to himself in an effort to save him. However, the episode kept its viewers at the edge of their seats without knowing whether Damon’s plan succeeded or not. Moving forward to this week’s installment, Stefan is still in a precarious situation where he needs to act quickly if he wants to continue living.

Dubbed as “I Went to the Woods,” the continuation of the supernatural drama will have Stefan relying on no one else but himself as he continues to follow his basic instinct and race through time to save himself. Unfortunately, it seems like Damon’s plan backfired on them as his brother is forced to deal with the irreparable damage that his decision resulted into. Given that no one knows where he is, Matt (Zack Roerig) will call in a favor from Valerie (Elizabeth Blackmore) to visit Alaric (Matt Davis) in Dallas to ask for help in locating Stefan.

Damon, on the other hand, will continue to try protecting his brother even if it means that he needs to go down an unusual and dangerous path.

Meanwhile, in a brand new teaser clip released for the aforementioned episode, it looks like Damon will be finding a way to reunite with Stefan as they are seen on a car ride together. Unfortunately, Stefan is hinted to not remember anything as he asks Damon, “I’m sorry. Do I know you?”

Spoilers Guide released the official synopsis of the upcoming episode, and it reads, “In the aftermath of his brother’s fateful decision, Stefan awakens to find himself thrown into a life or death situation with only his basic instincts to rely on. With time working against him, he sets off on a journey of survival while forced to confront a lifetime of irreversible damage Damon has done to their relationship. Meanwhile, desperate to save his brother, Damon follows an unusual lead he has come across, while Matt sends Valerie to Dallas to enlist Alaric’s help in the search for Stefan. Finally, when Rayna (Leslie-Anne Huff) discovers the emergence of a new threat, she sets off on her own mission to find Stefan before the others do.”

“The Vampire Diaries” season 7 continues to air every Friday night on The CW.