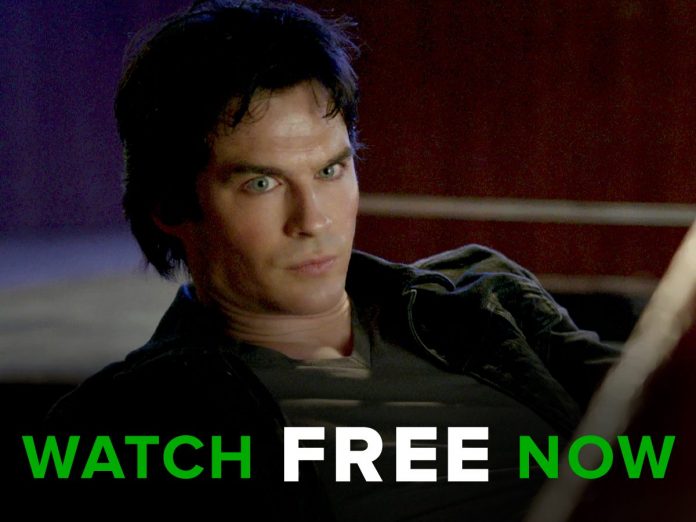 Following Ian Somerhalder’s announcement that he is leaving the supernatural drama series “The Vampire Diaries,” the actor recently clarified that it does not mean that the series will be ending after season 8.

In his appearance in the recent WalkerStalker Con in Nashville, he was quoted in saying, “We have decided to do one last season to really do the story justice.” Although the tweet has been deleted, some fans reportedly assumed that the new installment may serve as the conclusion to the narrative.

Somerhalder took it to Twitter to elaborate on his statement saying, “Hey all, so… Last weekend I talked to an audience at a Q&A about the end of #TVD and how excited I was to make what I believe – my last year – be as great as possible. Somehow in my infinite wisdom and end-of-season foggy brain, I managed to make it sound like the show was coming to an end.”

“Cut-to the press running stories that the show would be done after Season 8. Thing is, the people who actually make that decision (the CW and WB) haven’t made it yet! So let’s take things one step at a time: Season 7 wrap, vacation, lots of sleep, let the writers get started on Season 8, and then we’ll all see where we go from there. Until then, much love,” the actor added.

However, it seems like the fate of the show is in his hands and co-star Paul Wesley as executive producer Julie Plec previously stated to Variety that she does not believe that the series could continue without the Salvatore brothers, Damon and Stefan. “My end game needs to, in my opinion, emotionally run parallel with the end game of Paul and Ian more so than the network and the studio,” Plec said.

“When those boys decide that they’re done telling stories which could be tomorrow and could be a year from now or two years from now or whatever I need to be done. I feel like I owe them that and I owe the show that,” she elaborated.

With no official announcement from creative and productive teams yet, it remains to be seen if this comes to fruition.

“The Vampire Diaries” is currently airing its season 7 with new episodes on Friday nights at 8 P.M. EDT.