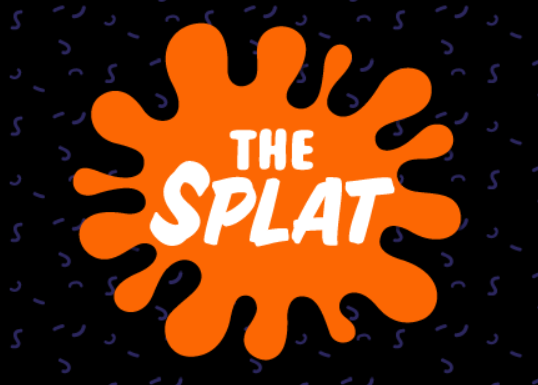 Starting October 5, fans of 1990s animated series broadcasted on Nickelodeon will be able to enjoy their beloved shows once again with The Splat.

According to Brian Steinberg of Variety, bringing back classic cartoons aims to increase viewership as the network’s ratings continue to drop due to children switching to video streaming services for their daily dose of entertainment. Moreover, with the many kinds of on-demand services offered online nowadays like Amazon and Netflix, TV channels have to think of better ways to regain significant losses and viewership.

The teaser posted on the YouTube channel of the initiative features classic cartoon characters from hit shows such as “The Rugrats,” “Hey Arnold,” and “CatDog.”

UPROXX listed all the shows that will be a part of The Splat including the following:

Aside from the 90s cartoons and TV shows, old Nickelodeon commercials and promotions will be aired as well. Newsweek reports that personalities like Kel Mitchell of “Kenan and Kel” will also make appearances. Different themes each week will likely be implemented by the program.

It will be a “multiscreen content destination…aggregating the most beloved Nick content from the 1990s and beyond” as said by Nickelodeon as reported by Newsweek in the same article.