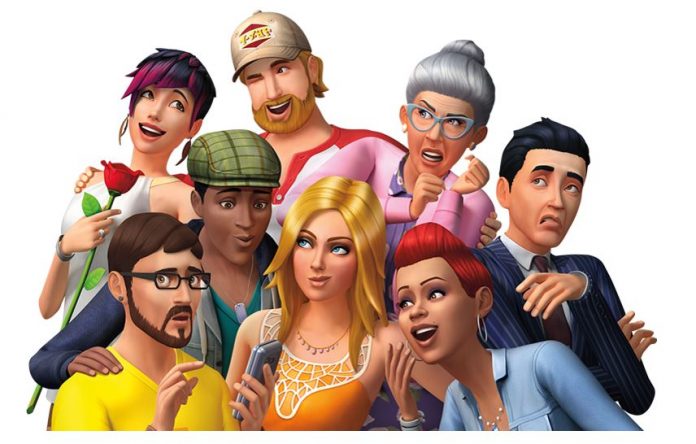 Will the Xbox One and the PlayStation 4 version of the hit life simulation video game “The Sims 4” be released? For several months now, there has been no official word regarding the game’s release for home consoles and as such, speculations as to why the game has been delayed have started to come out in the rumor mill.

Aside from all of the blockbuster AAA titles coming to different platforms with most of them coming next year “The Sims 4” had been the game that many fans have been hoping would get a console release for quite some time now, but the possibility of it appears to be getting slimmer and slimmer by the day, as game developer Maxis and game publisher Electronic Arts (EA) have both been utterly silent about when fans can expect them to port the hit PC game to the home consoles.

It has been speculated that the reason for the delay is due to Maxis and EA having a hard time porting the game for console use, and would simply need more time to do it. Based on other instances of porting games to other platforms, it is not unusual for a developer to encounter difficulties. Thus, Maxis and EA could overcome these difficulties but would need additional time to do so.

Another reason pointed out in a rumor was that Maxis and EA have been waiting for the game to be fully complete before releasing it to consoles. Currently, the game is still getting new expansion packs and downloadable content (DLC) on a regular basis. It was reported that Maxis and EA want the game to have a seamless release for the consoles, and that the decision to include all DLC in the release for the console would lead to less bugs and issues, as compared to the game being delivered in installments.