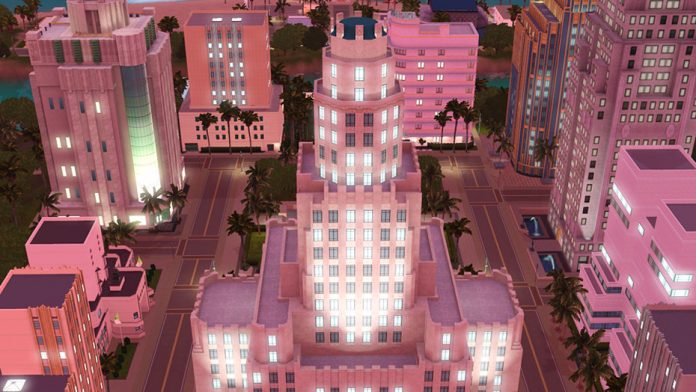 Electronic Arts may be cooking up something in their labs for loyal “The Sims 4” gamers. Rumor has it that a brand-new expansion pack that will take on a city vibe is just right around the corner.

A supposed leak about the said add-on has been reported by various media outlets. A somewhat unfinished video clip of the speculated downloadable content (DLC) recently popped up on the game’s fan site and forums. Dubbed as “Vida Na Cidade,” which can be translated to “Life in the City,” roots the theory that an urban backdrop may be in the works for the hit simulation game.

This also coincides with a previously hunched DLC for “The Sims 4.” Last year, EA had already been looking to add city-centric content with a survey even rolling out to get the players’ initial response to it and even some insight on how they want it done.

News about the DLC followed reports that said that “The Sims 4” would no longer be ported to other consoles including Xbox One and PlayStation 4. For quite some time, an undisclosed technical glitch was said to be the reason why the game iteration could not be made compatible to other platforms. There have been speculations that EA just decided to leave it as is and move on to the next installment of the title as they think that the sales performance of “The Sims 4” is not entirely worth it to mull over and spend more time and expenses just to have it ported to other devices.

Meanwhile, “The Sims 4” just rolled out a new event, Triple Boost Week: Skills and Careers, where gamers can climb up their skills ladder three times than the normal pace or even have a triple Job Performance Boost for base game Careers.

“All they’ll need to do is head over to Jasmine Holiday (or call her on the phone) to get granted with seven in-game days of Skill or Career Boosts. You can do it as many times as you want during that period, giving your Sims plenty of time to reach the top of their Career, or Skill up enough to write the next great novel,” the official announcement stated.

'Deadpool 2' release date: movie might get a 2018 premiere date