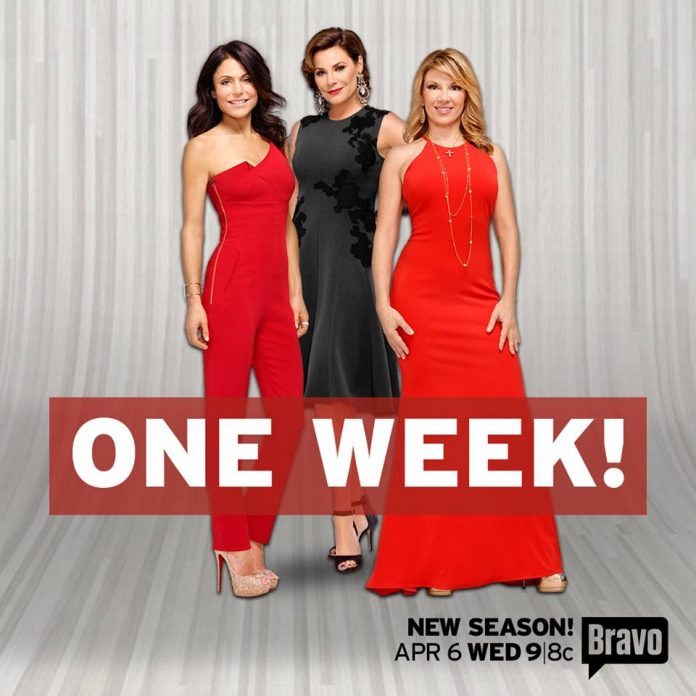 Cast members of “The Real Housewives of New York City” recently celebrated their red carpet premiere in preparation for season eight’s release to the small screens.

According to Bustle, the party was held in the ladies’ favorite hotspot Beautique by Jon Bakhshi, where best friends Ramona Singer and Sonja Morgan appeared to mingle with some fans and reporters.

Morgan teased that it will be interesting to see how the newcomer to the show Julianne “Jules” Wainstein will interact with the rest of the housewives. “Jules is great. One of my best friends grew up with her husband, so he and I are two peas in a pod her husband and I. And Jules and I are like the class clowns, we’re both silly. She’s very sensitive and an open book… which leads you to be picked on,” she said.

The 52-year-old star also revealed that she is not the only one who knows Jules beforehand, and she more likely fits into the group with no problem. “She knew a lot of us. She knew a bunch of us,” she added.

Meanwhile, in a separate interview, Singer teased that viewers will see a lighter side of her, “I have more patience for people and I actually become like the peacemaker! Me! I’m actually giving LuAnn [de Lesseps] advice on how to be nice to people! She’s like, ‘I can’t believe I’m listening to you!'”

On the other hand, the Countess told People that she is getting married to her French businessman fianc Tom D’Agostino in Palm Beach, Florida set for New Year’s Eve, which also happens to be the latter’s 50th birthday. “I plan to make it a weekend to remember, with a cocktail party on a private yacht kicking it off,” she stated.

She shared that she is expecting around 200 guests on the big day that will be traditional and presided by a Catholic priest. “We are so happy, and I’m grateful to have found a love and a soulmate the second time around. Tom is a great catch,” she continued.

“The Real Housewives of New York City” season 8 is slated to premiere on April 6.

'Grand Theft Auto 6' release not coming soon; Take-Two does not...