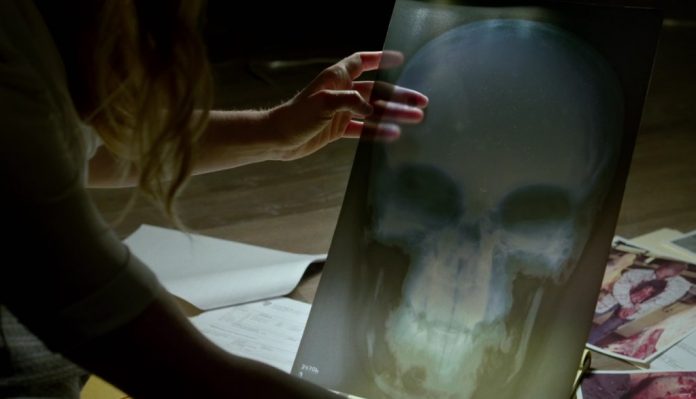 Even before he gets to debut his performance as the iconic one-man-army vigilante form the Marvel Universe, Jon Bernthal’s take on Frank Castle aka The Punisher may already have a new standalone series for himself. According to latest reports, Netflix is currently in the early stages of development of the new spin-off series “The Punisher.”

As per a report by TV Line, Netflix is currently in early discussion stage for a new spin-off series that will be called “The Punisher.” The alleged upcoming series will have “The Walking Dead” actor Jon Bernthal reprise his role as the New York City vigilante Frank Castle/The Punisher. Bernthal will be making his debut as the character in the upcoming second season of the hit and critically acclaimed “Marvel’s Daredevil,” also on Netflix.

Should the report prove to be true, “The Punisher” will be the sixth Marvel original series that will be on Netflixwith “Daredevil” being the first, followed by “Jessica Jones,” the standalone series of “Luke Cage,” “Iron Fist,” and the crossover of the four series in “The Defenders.”

“Viewers watching the show will be rooting for this guy with a gun but we’re also going to force people the way we force Matt to second-guess themselves,” showrunner Doug Petrie previously said, in an interview with Entertainment Weekly. “Taking lethal justice into your own hands in America in 2015 is tricky s***. We have not shied away from the rich complicated reality of now. If you’ve got a gun and you’re not the police you’re going to incite strong feelings. We’re stirring the pot and we’re aware of the headlines where we live and we’re trying to get people to think.”

Both Marvel and Netflix had declined to give a comment regarding the rumor of a new spin-off show. In the meantime, catch Bernthal as The Punisher in the second season of “Marvel’s Daredevil,” coming to Netflix on March 18.