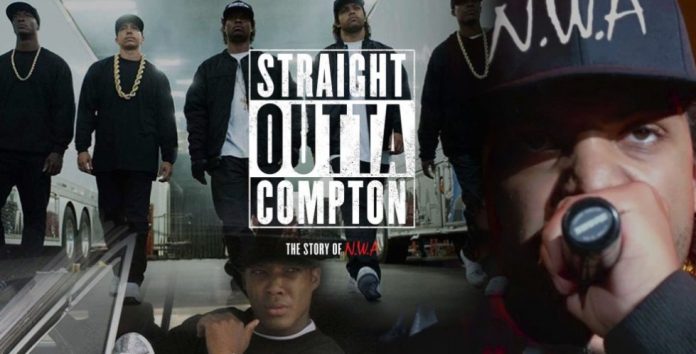 The ongoing Oscar buzz for this year is lead by “The Revenant” and “The Martian” packing numerous nominations. However, other critically acclaimed films are sharing their sentiments on their apparent snub by the annual awards show.

One of which is the biographical drama film “Straight Outta Compton,” directed by F. Gary Gray and distributed by Universal Pictures. The movie’s producer, Will Packer, shared his thoughts through a lengthy post on his official Facebook account over the weekend.

“I want to congratulate all of the Academy Award nominees. These people are quite deserving of being recognized as the best in their field this year,” Packer started. He then continued by giving a nod to his peers from the movie, Jon Herman and Andrea Berloff, who are nominated for best screenplay. He also mentioned actors Idris Elba, Michael B. Jordan, Will Smith, John Boyega, and Samuel Jackson to name a few who he praised for their respective works this year.

From then on, the producer called out the Academy for a seemingly lack of diversity in the 2016 pool of nominees, presumably talking about their film’s brush off despite it receiving positive reviews.

“It was absolutely freaking EXCELLENT. Without a doubt one of the BEST producural efforts of the year. Even though I’m definitely disappointed that The Academy voters did not see it so, I take great solace in knowing that that’s not why you made the movie,” Pakcer wrote.

Apparently, it is not only Packer who is disappointed with this year’s Oscar selection. Jada Pinkett-Smith, wife of Will Smith, previously lambasted the committee announcing that she will be boycotting the ceremony on Feb. 28 for the very same reason that director Spike Lee cited.

In turn, the Academy responded via a statement from its President Cheryl Boon Isaacs acknowledging the problem and expressing the committee’s willingness to discuss the matter at hand.

“I am both heartbroken and frustrated about the lack of inclusion,” academy President Cheryl Boone Isaacs said in a statement released Monday night. “This is a difficult but important conversation, and it’s time for big change.”

The 88th Academy Awards will take place on Feb. 28 and will be hosted by Chris Rock who has also aired the same sentiments regarding diversity.