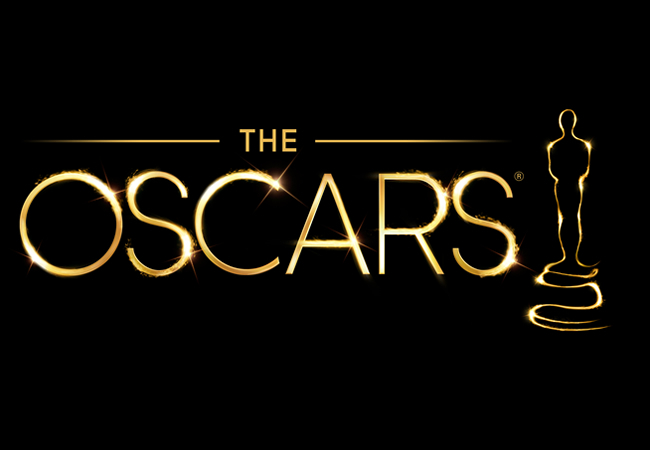 The Oscars’ recent diversity scandal is getting bigger and bigger as the day of the award show gets closer. With countless actors, actresses, and movie personalities airing their opinions on the matter, it is now difficult to keep up with the current state of the situation.

“If you think back 10 years ago, the Academy was doing a better job. Think about how many more African Americans were nominated. I think around 2004, certainly there were black nominees like Don Cheadle, Morgan Freeman. And all of a sudden, you feel like we’re moving in the wrong direction,” the Hollywood veteran said.

This mirrors others’ sentiments on the matter including current nominees like Mark Ruffalo, who is nominated for best supporting actor in his work in “Spotlight.” Actress Brie Larson, who is nominated for Best Actress for “Room,” also acknowledged the issue and said that it definitely needs attention.

However, British actress Charlotte Rampling seemed to be seeing the problem at a different light, saying that the current row is “racist to white people.”

“One can never really know, but perhaps the black actors did not deserve to make the final list,” the 69-year-old, Best Actress nominee continued during her interview with station Europe 1.

This has caused major backlash from her peers in the industry and since then, she already explained by saying that her comments were misinterpreted.

Meanwhile, the various opinions caught the attention of the Academy Awards. A statement released by its current president, Cheryl Boone Isaacs, stated that they “recognize the very real concerns” of the community, and they vowed to take dramatic steps to eventually solve the pressing matter.

Now, it seems that the dramatic steps that Isaacs promised came in quicker than anyone would have honestly expected as the Academy released a statement revealing their goals to have a more diversed member count by 2020. Other objectives tackled are preventing Academy membership from stagnating and increasing diversity on the Board of Governors panel which is the representative group of the whole community.