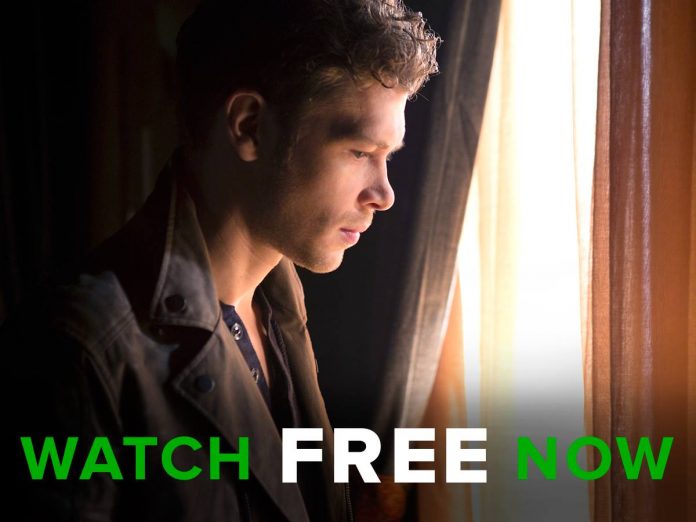 Fans of The CW’s supernatural drama “The Originals” will get to meet a brand-new face when the series returns to the small screen for season 4.

According to TV Line, “Teen Wolf” alum Keahu Kahuanui is joining the cast for the role of Eddie, Josh’s (Steven Kreuger) new love interest. He is described as “sweet, funny, sexy and charming who has an encyclopedic knowledge of random facts.” Despite being surrounded by vampires, werewolves and hybrids, Eddie has no desire to be anything other than human.

The actor will make his debut alongside previously announced newcomers Christina Moses as a fierce werewolf Keelin and Neil Jackson as mysterious vampire Alistair.

It can be recalled that Josh recently had a difficult year when he lost the man he loved, Aiden (Colin Woodell), in season 2, and he also had to let go of his best friend Davina (Danielle Campbell) when Freya (Riley Voelkel) killed the latter in season 3. It is expected that Eddie will bring some sunshine in his life when he first appears in episode 2 of the new installment.

Meanwhile, The CW’s president Mark Pedowitz recently dished to Deadline the potential fate of the show since its parent series “The Vampire Diaries” is ending after its upcoming season 8. “I hope it lives very well on its own; I’m hopeful that we will see a fifth year,” he stated during the recently held Television Critics Association summer press tour.

When it comes to the storyline, Joseph Morgan previously teased that his character Klaus is expected to have a deeper relationship with his now grown-up daughter Hope (Summer Fontana), although he will become more vicious when he wakes up from the dream world he is currently trapped in.

Talking to interviewers at San Diego Comic-Con, “I’ve always believed his strongest connection was to his daughter. … I hope his connection with his humanity will be through her,” he shared.