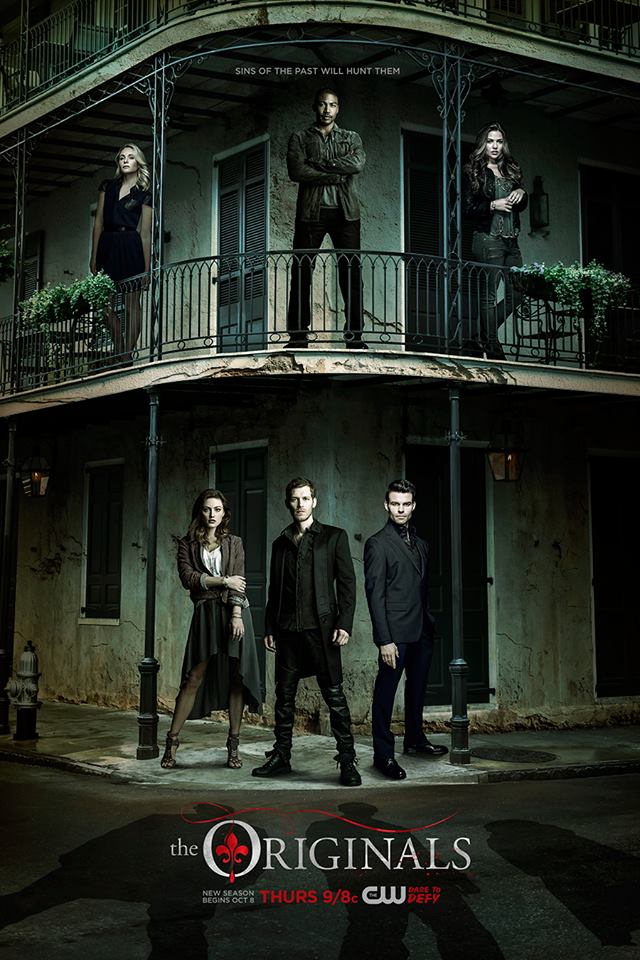 The Mikaelsons will be in a not-so-ideal situation when “The Originals” premieres its fourth season. However, considering the slew of deaths that came as the latest installment of the series drew to a close, they are still considered lucky as it is still possible for them to be resurrected.

Currently, it appears like Hayley (Phoebe Tonkin) is the only hope left for the original vampires. The werewolf had the siblings in separate caskets in tow, along with her baby daughter Hope, as they left New Orleans.

While Hayley has proved time and time again to be impressively capable, unfortunately, she would still need some sort of help to save the vampires. Given the situation, rumors are rife that Davina (Danielle Campbell) may be the person that she needs in order to push through with saving Klaus (Joseph Morgan) and his siblings.

Surely, Davina has already died and it seems unlikely that she will come back in the flesh anytime soon or even ever. Regardless, some fans hope that there is still a possibility that she might try to talk Hayley and guide her through what she needs to do. Davina’s involvement can also fit organically in the story with Marcel’s (Charles Michael Davis) motivation for ending the Mikaelsons rooted from her tragic death. This also connects to executive producer Michael Narducci hinting that there must be some way to convert Marcel to becoming an ally as Narducci does not think that he will continue to wreak havoc just because he wants to.

“I definitely think it’s not accurate. Marcel is furious that Davina was so callously put to the side in favor of ‘Always and Forever,’ and when he confronted the Mikaelsons about it, they killed him. And if he hadn’t taken that serum, he’d just be dead, so he has a perfectly valid point,” the series boss told TV Line.

Season 4 of “The Originals'” is scheduled to premiere as part of The CW’s midseason lineup with its episode order still unconfirmed.