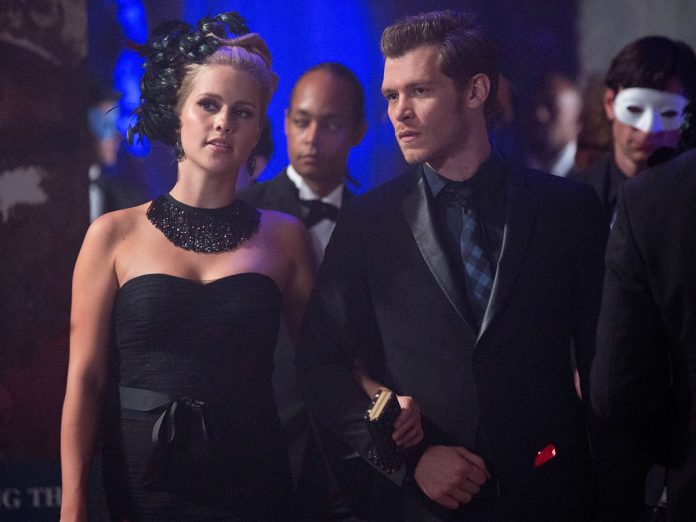 With the members of the first vampire family at odds with each other, Kol (Nathaniel Buzolic) will find himself bonding with Rebekah (Claire Holt), the sibling whom he hates the least, in the upcoming season 4 of The CW’s “The Originals.”

Showrunner Julie Plec told Entertainment Weekly, “The two of them are going to bond in a way that we haven’t gotten to see so much about what their future is in this family and how much of this crazy they’re expected to live through.”

It can be recalled that both Elijah (Daniel Gillies) and Freya (Riley Voelkel) were responsible for the demise of the Kol’s love interest Davina (Danielle Campbell). Moreover, Klaus (Joseph Morgan) is the main reason why their family is torn apart.

Plec added that Rebekah will find herself asking what her life could become outside all the craziness her family brings. As she returns from spending five years in alternate reality, she will once again look for answers but this time, Kol will be beside her.

When it comes to the narrative, rumors have it that Klaus’ fate may be determined by the arrival of a new sadistic vampire and his grown-up child Hope (Summer Fontana).

The former is believed to be the biggest enemy of the new run and possibly the link that will reconnect him with Marcel (Charles Michael Davis). The unnamed villain is deemed to be very powerful and an unlikely alliance between the former friends seems to be the only way to defeat him. Marcel will apparently wake Klaus from his enchanted sleep.

Meanwhile, Klaus’ daughter with Hayley (Phoebe Tonkin) could either become his destruction or salvation. Morgan previously hinted that he believes that the child will be his character’s anchor to humanity. Hope is also deemed to be a powerhouse as she comes from a hybrid line of witch, werewolf and vampire.

However, since there is no available synopsis yet, available information should be taken with a grain of salt.

Season 4 of “The Originals” is expected to return midseason in 2017.