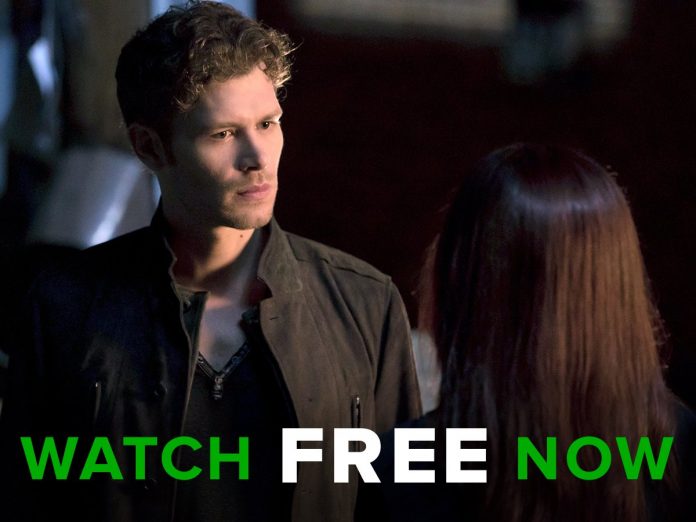 Rumors are rife that Klaus Mikaelson (Joseph Morgan) maybe woken up from his enchanted coma with the arrival of a powerful new big bad.

According to reports, the werewolf-vampire hybrid will rise from his sleep of pure agony by Marcel’s (Charles Michael Davis) doing. It is speculated that the latter will face a mighty villain that he will not be able to defeat by himself. Thus, he will decide to put his grudge behind first and do whatever he can to save New Orleans.

What may have added to the assumption is TV Guide‘s previous tease about a sadistic vampire coming to town. Although his identity is being kept under wraps, it is believed that he is someone from Klaus’ past who may seek revenge for a centuries-old grievance.

The new antagonist is also said to be willing to do purely evil methods to accomplish his goals and get what he wants. As he wreaks havoc in the town, he will first latch onto Vincent (Yusuf Gatewood).

Some claim that the adversary could turn out to be Alistair (Neil Jackson) who has been keeping his hate for Klaus for many years. It is believed that he is connected to a mysterious force bound to destroy children. However, it remains to be seen if this comes to fruition.

Meanwhile, despite their differences, Morgan believes that his character Klaus will not be able to kill Marcel despite the latter taking Lucien’s (Andrew Lees) evil potion which turned him into a monster.

In an interview with TV Insider, the actor shared, “I don’t think so, unless it’s necessary for his survival. The bond with Marcel is one of the show’s foundations.” When asked directly if he thinks their relationship will be mended down the line, Morgan said the he honestly does not know. However, he added that he is certain the two will no longer be spotted having drinks together.

Season 4 of “The Originals” is expected to premiere midseason in 2017.