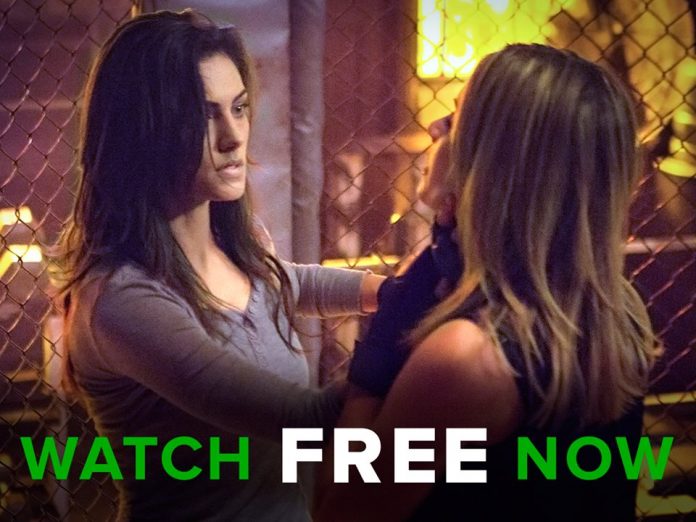 The first look at The CW’s “The Originals” season 4 is here, featuring Klaus Mikaelson (Joseph Morgan) recalling all the suffering he and his vampire family went through after many centuries.

The official preview opens with Marcel (Charles Michael Davis) stacking stones on a pit. Klaus’ voice can be heard in the background saying, “I am a curse on this world. For some time now, my body has laid in darkness.” A flashback of the moment they first become bloodsucking creatures is showcased as he continues, “My mind haunted by the past. The agony is never ending and amid all my pain I recall a poem that whispers truth into the void.”

Recent occurrences are also showcased in the clip, specifically the time when Klaus was betrayed not only by his foes but also by his own people, such as friends, family and loved ones. He then recites William Blake’s poem titled “A Poison Tree” as more life-changing events take place. These include falling in love with Camille (Leah Pipes) and having baby Hope with Hayley (Phoebe Tonkin).

Hell breaks loose when his enemies go after his daughter, while Davina (Danielle Campbell) is murdered. Marcel then takes over reading the poem, while scenes from the last season flash by. The clip ends with a tease of the five-year time jump. An older Hope asks Hayley, “Mom, are we going to get my dad?” The werewolf replies, “Yes, sweetie. I promise.”

During the cast’s appearance at this year’s San Diego Comic-Con, Morgan revealed that “Sleepy Hollow” alum Neil Jackson has been added to the cast. He will reportedly play the recurring role of Alistair, who interact with Klaus, however more specific details about the new character remained under wraps.

Talking to E! News, the stars humorously bid farewell to parent show “The Vampire Diaries” which has been confirmed to end after season 8. When asked if they will miss the other series, “Everyday,” Riley Voelkel, who portrays Freya, instantly answered. Davis jokingly added, “Bye, Felicia.”

“The Originals” season 4 is slated to premiere sometime in 2017.