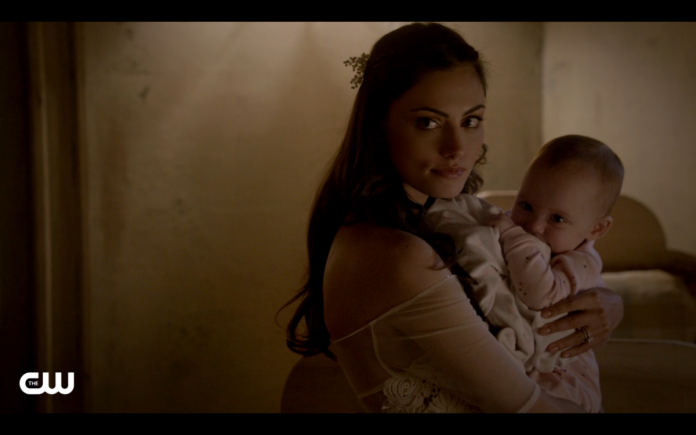 Despite a yet to be confirmed premiere date, “The Originals” season 4 production has hit the ground running with an older Hope already filming some of her scenes.

With the five-year time jump incorporated in the story, the supernatural drama had to recast Klaus (Joseph Morgan) and Hayley’s (Phoebe Tonkin) daughter. Now the character will be played by Summer Fontana whose uncanny resemblance to his father may help the vampire recognize her once he gets out from the rut he currently is in.

The last time fans saw the character, she and her mother were on their way out of New Orleans with the Mikaelson caskets in tow. And while the hybrid daughter’s role in the revival of his father as well as his siblings is still unknown, it is safe to assume that she will have something to do with it. More especially so as in the last couple of years, Hayley has not really stopped looking for a way to revive the vampires. There is a possibility that she somehow has an idea of what is happening on the other side of her family tree.

“I’m excited to see what kind of personality this little girl has,” Tonkin has previously told TV Line, with regard to her character’s grown-up child, when the media outlet caught up with her at San Diego Comic-Con last month. “Even though she hasn’t been around her dad for the last five years, I think there’s a lot of Klaus in her good or bad and I’m excited to see that in this little powerful witch.”

Elsewhere in the show, fans can also expect that Klaus would not have much of a breather once he wakes up from his deep sleep as a brand-new threat is coming to hunt him down. As previously reported, Neil Jackson boards the show as Alistair, a vampire out to settle a century-old squabble with the original hybrid.