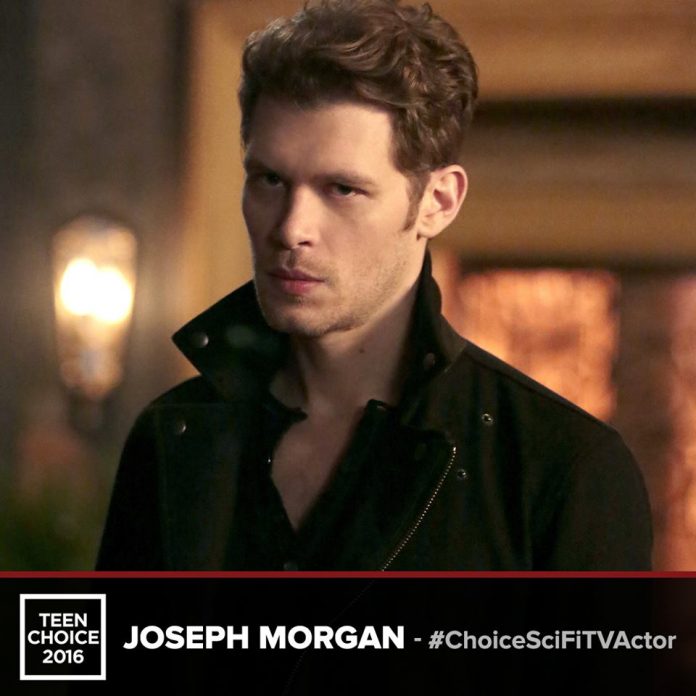 When The CW’s supernatural drama “The Originals” hit the small screen for season 4, Joseph Morgan predicts that his character, Klaus Mikaelson, will become more bloodthirsty than before.

During a roundtable press interview at San Diego Comic-Con, via TV Overmind, the actor mused that the anti-hero may probably become more vicious when he and his family return to reality as they finally escape the dream world they are currently trapped in.

Morgan also talked about the deep connection he will have with his now grown-up daughter Hope (Summer Fontana), “The huge turning point for him has been the birth of his daughter. For a guy who has been around for a thousand of years, that’s one thing he did not have any experience in. … That’s the crux of the evolution.” He admitted that while Klaus may have a slow progress with fatherhood, he is still continuously learning, as seen in season 3 when he sacrificed himself for the good of his family.

With his love interest Cami (Leah Pipes) now dead and Caroline (Candice King) in Mystic Falls with Stefan (Paul Wesley), Morgan said that he believes that the unconditional love of his daughter will change him for the better, “I’ve always believed his strongest connection was to his daughter. … I hope his connection with his humanity will be through her,” he added.

However, it seems like Hope will be in danger in the new installment. According to Hypable, a mysterious force will be affecting the children of New Orleans which make them fall prey to an unknown entity. Unless Klaus and Hope’s mother Hayley (Phoebe Tonkin) find out who is causing it, their daughter will be in serious trouble.

Reports have it that casting for season 4 continues as the producers are apparently looking for another child actor to add to the cast. It is deemed that the young talent will become one of the victims but it remains to be seen if this comes to fruition.

Season 4 of “The Originals” is slated to air in early 2017 as part of The CW’s midseason lineup.