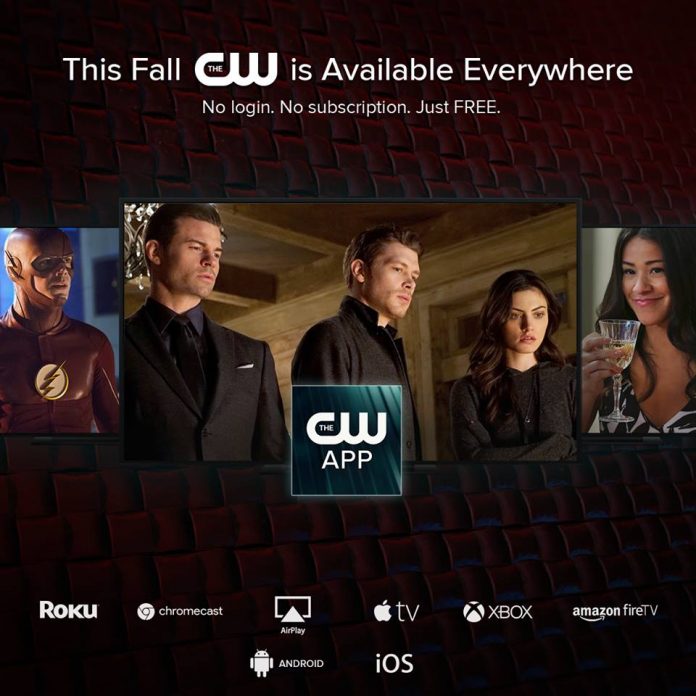 Star Joseph Morgan recently teased that the upcoming season 4 of The CW’s supernatural drama “The Originals” will see another betrayal and relationship dynamics shifting.

The actor who portrays hybrid Klaus Mikaelson took to Instagram to muse that he believes waiting until 2017 is an “awfully long way” for fans to see their favorite show again.

Presumably, in order to fill the seeming void, he shared some spoilers. “Someone will be betrayed. There will probably be a staking of some kind or another. Blood will flow. Enemies will become friends, friends will become enemies. Strange and new alliances will be formed. And most of all, more than any of that, there will be Klaus,” he stated with a smile.

It can be recalled that Klaus was staked with Papa Tunde’s (Owiso Odera) blade and became a prisoner in Marcel’s (Charles Michael Davis) garden wherein he went into an enchanted slumber. Rumors have it that if the betrayal comes to fruition, the Mikaelson sibling most likely to do it will be Kol (Nathaniel Buzolic).

The youngest brother of the vampire family experienced a heartbreaking loss when his love interest Davina (Danielle Campbell) was murdered in the hands of Klaus, Elijah (Daniel Gillies) and Freya (Riley Voelkel). It is predicted that it will be hard for him to forgive the three despite being related. As he tries to move forward, he will relate more to sister Rebekah (Claire Holt).

According to showrunner Julie Plec, Kol will start asking the question Rebekah has been trying to solve, “What is my life supposed to be outside this crazy family?” Since they are now on the same path, the two may bond in a way viewers have not seen before as they attempt to move forward from all the craziness they endured.

“The Originals” season 4 is expected to hit the small screen sometime in early 2017.